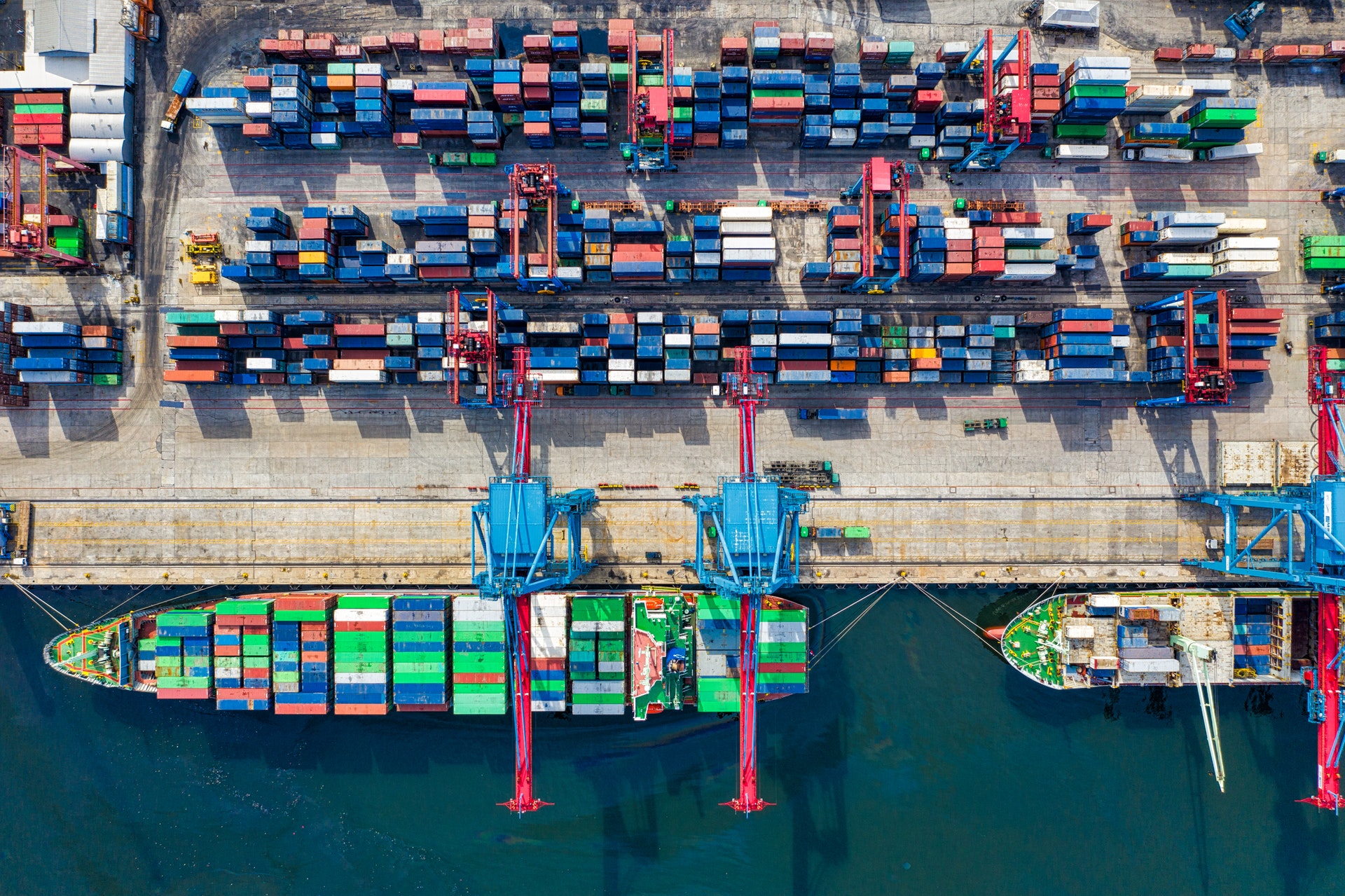 Despite the reasonable explanatory power of existing models of consumers’ ethical decision making, a large part of the process remains unexplained. This article draws on previous research and proposes an integrated model that includes measures of the theory of planned behavior, personal norms, self-identity, neutralization, past experience, and attitudinal ambivalence. We postulate and test a variety of direct and moderating effects in the context of a large scale survey study in London, UK. Overall, the resulting model represents an empirically robust and holistic attempt to identify the most important determinants of consumers’ support for the fair-trade movement. Implications and avenues for further research are discussed.