The effect of culture on perception and cognition : A conceptual framework

The effect of culture on perception and cognition : A conceptual framework 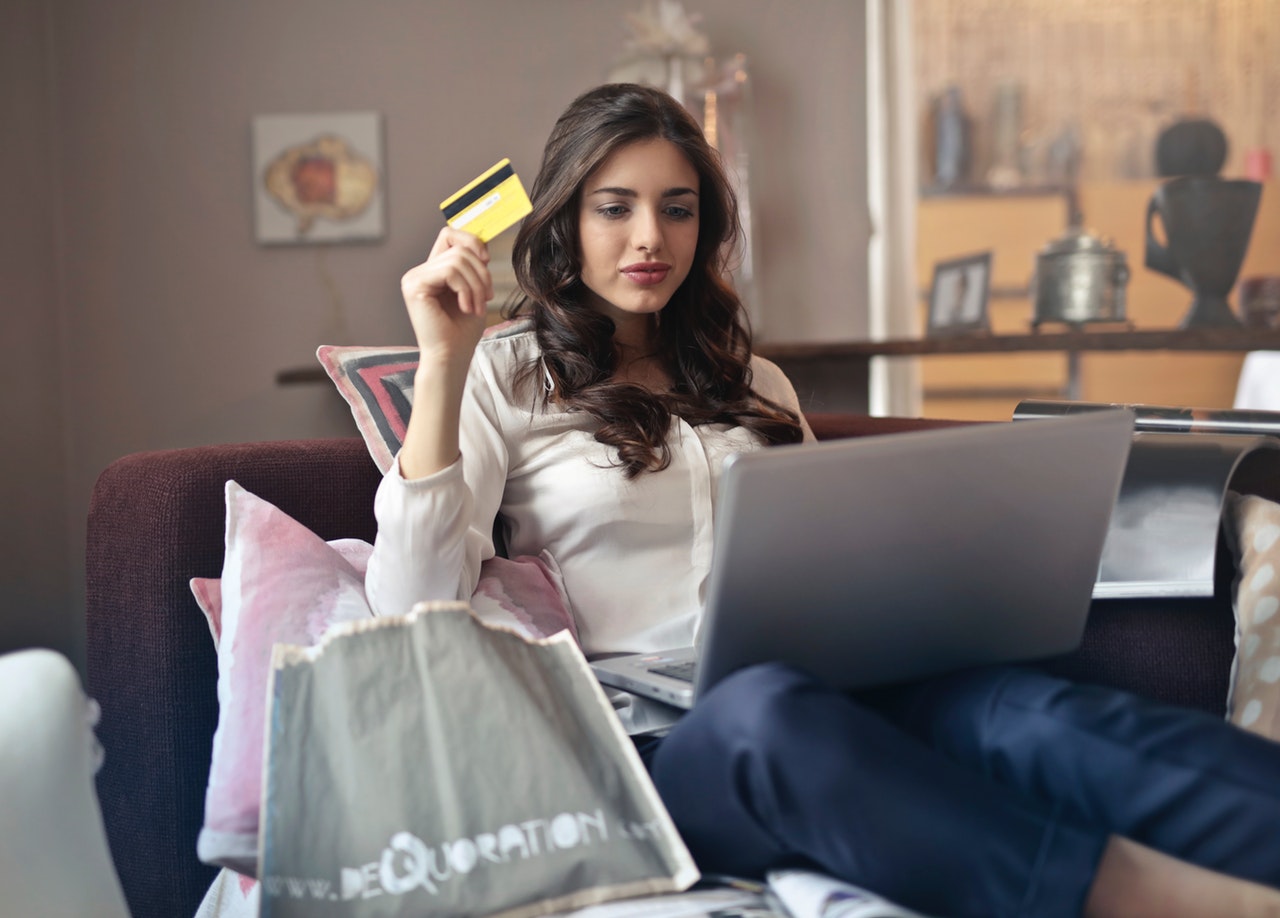 Researchers are increasingly recognizing the role of culture as a source of variation in many phenomena of central importance to consumer research. This review addresses a gap in cross-cultural consumer behavior literature by providing a review and conceptual analysis of the effects of culture on pre-behavioral processes (perception and cognition). The article highlights a series of important perceptual and cognitive differences across cultures and offers a new perspective of framing these differences among cultures-that of “culturally conditioned” perceptual and cognitive orientations. The article addresses several theoretical issues and suggests directions for future research as well as managerial implications.