Transatlantic Free Trade: The Final Push? British, French and US Perspectives on a TTIP Agreement

Transatlantic Free Trade: The Final Push? British, French and US Perspectives on a TTIP Agreement 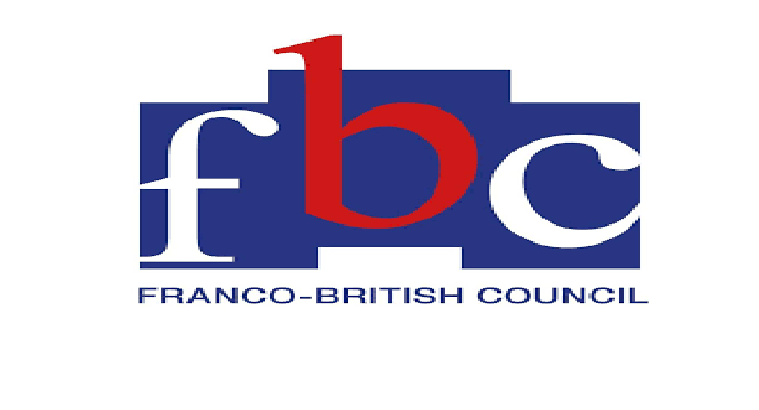 TRANSATLANTIC FREE TRADE: THE FINAL PUSH? BRITISH, FRENCH AND US PERSPECTIVES ON A TTIP AGREEMENT