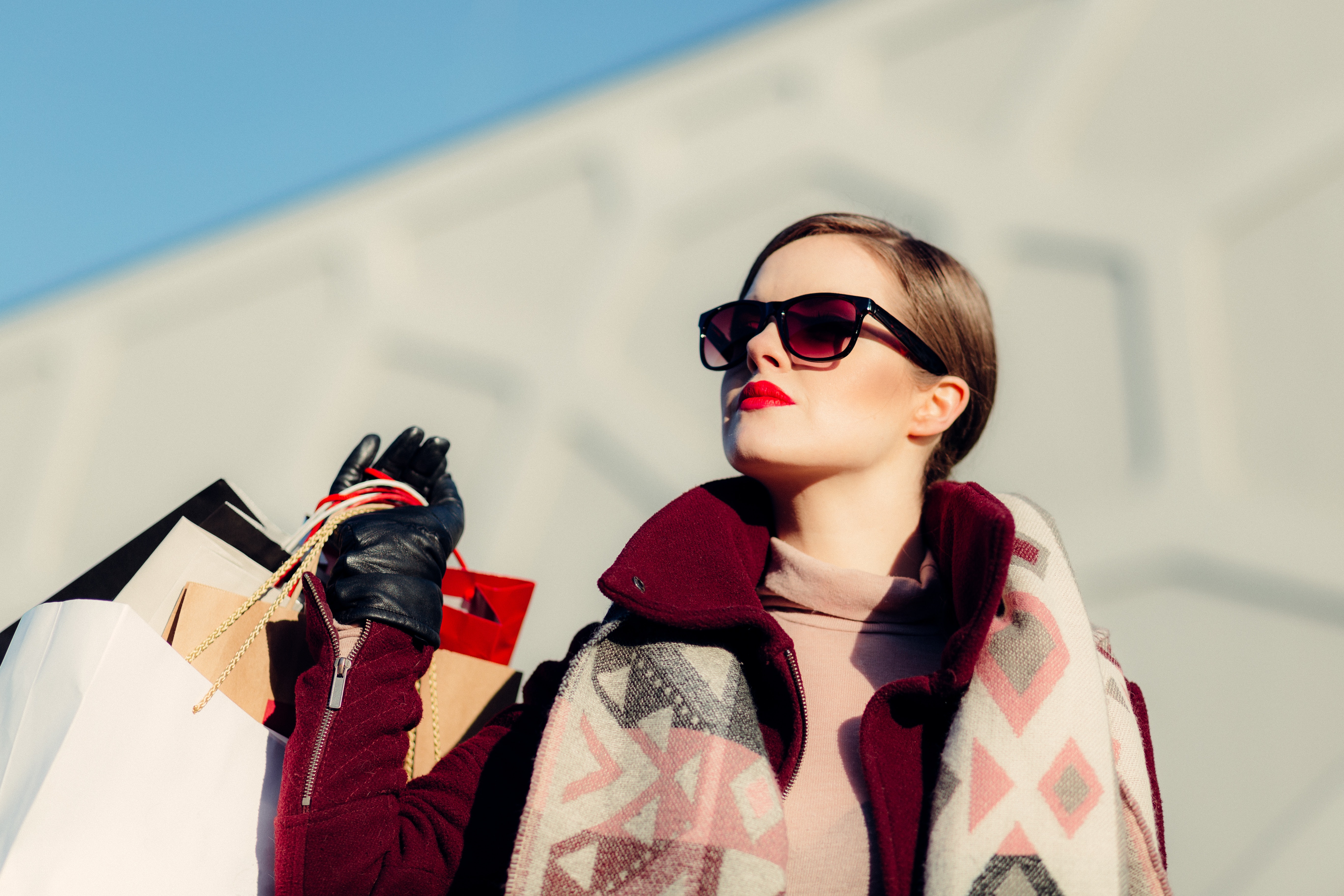 This article examines the impact of various individual differences on consumers’ propensity to engage in two distinct forms of conspicuous (publicly observable) luxury consumption behavior. Status seeking is an established driver, but other managerially relevant drivers can also explain conspicuous consumption of luxuries. The study develops and empirically confirms a conceptual model that shows that bandwagon and snobbish buying patterns underlie the more generic conspicuous consumption of luxuries. In addition to status seeking, the self-concept orientation regulates which of these two patterns is more prominent. Both susceptibility to normative influence and need for uniqueness mediate the influence of self-concept. The modeled psychological constructs explain a large part of the variance in conspicuous luxury consumption patterns and can be used as input in the development of marketing strategies.