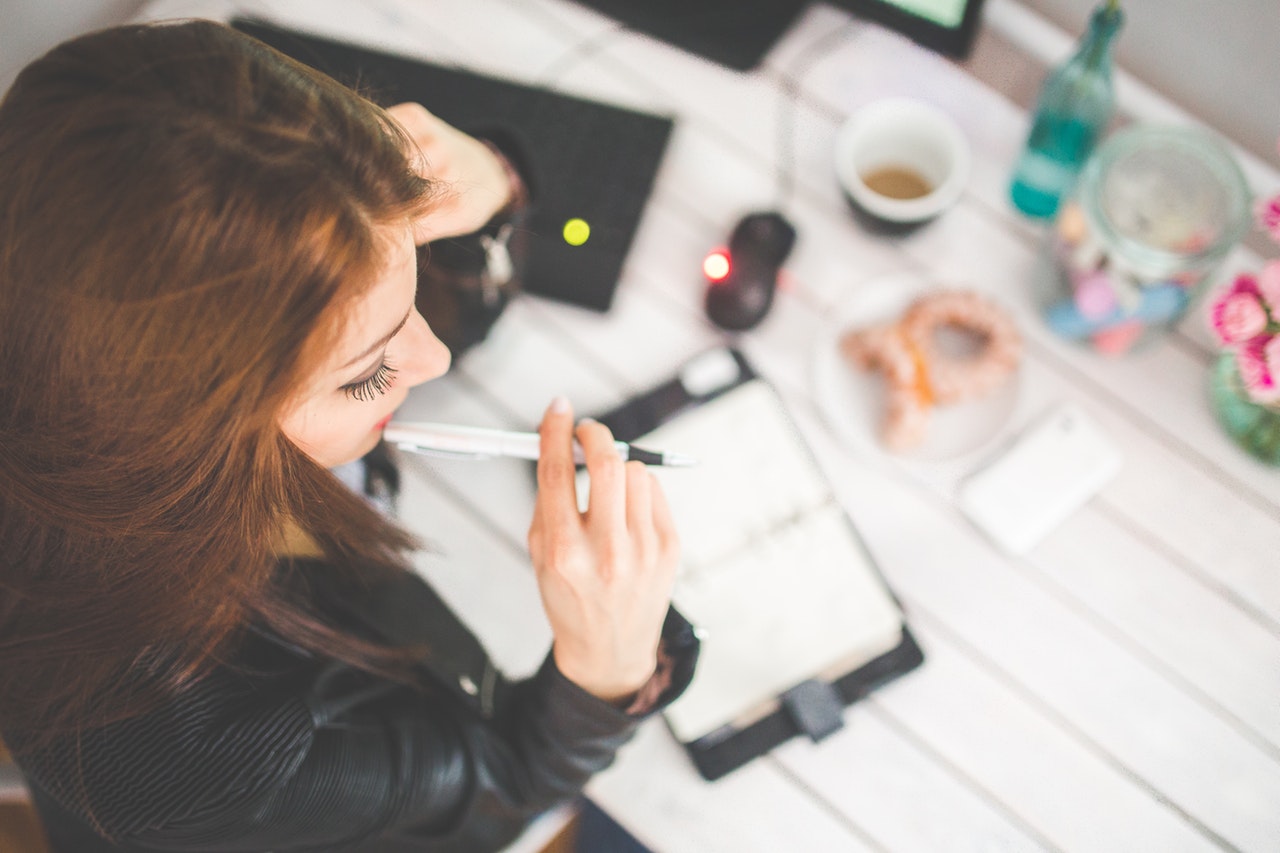 Being creative in research sometimes is about challenging taken for granted ideas, and investigating the opposite of what other researchers are doing, as recently demonstrated in a research seminar at ESCP Business School. Take a widely accepted fact in the pop culture: envisioning a positive future increases motivation and results in real success. But is this actually always the case? No, according to a series of research papers presented by Dr Heather Kappes from the London School of Economics and Political Science (LSE), during the Creativity Marketing Centre research seminar series.

Dr Kappes researches motivation and goal pursuit, and is particularly interested in identifying unintended and potentially undesired consequences of individual and group self-regulatory strategies. In her presentation, Dr Kappes highlighted several ways in which imagining a positive future could actually be detrimental to a positive outcome. Why is this so? Because, according to Dr Kappes, “imagining an idealized future allows it to be mentally enjoyed in the present, rather smoothly and easily, leaving people unprepared to invest many resources (i.e., much effort, money, time) to actually attain it.”.  These, findings, as Dr Kappes highlighted, do not mean that consumers should never envision a positive future, but it highlights when doing so is likely to have a positive outcome. For instance, Dr Kappes suggests that when acting toward the imagined future demands many resources, positive fantasies dampen rather than boost action.

Dr Kappes research can be read in the following outlets: