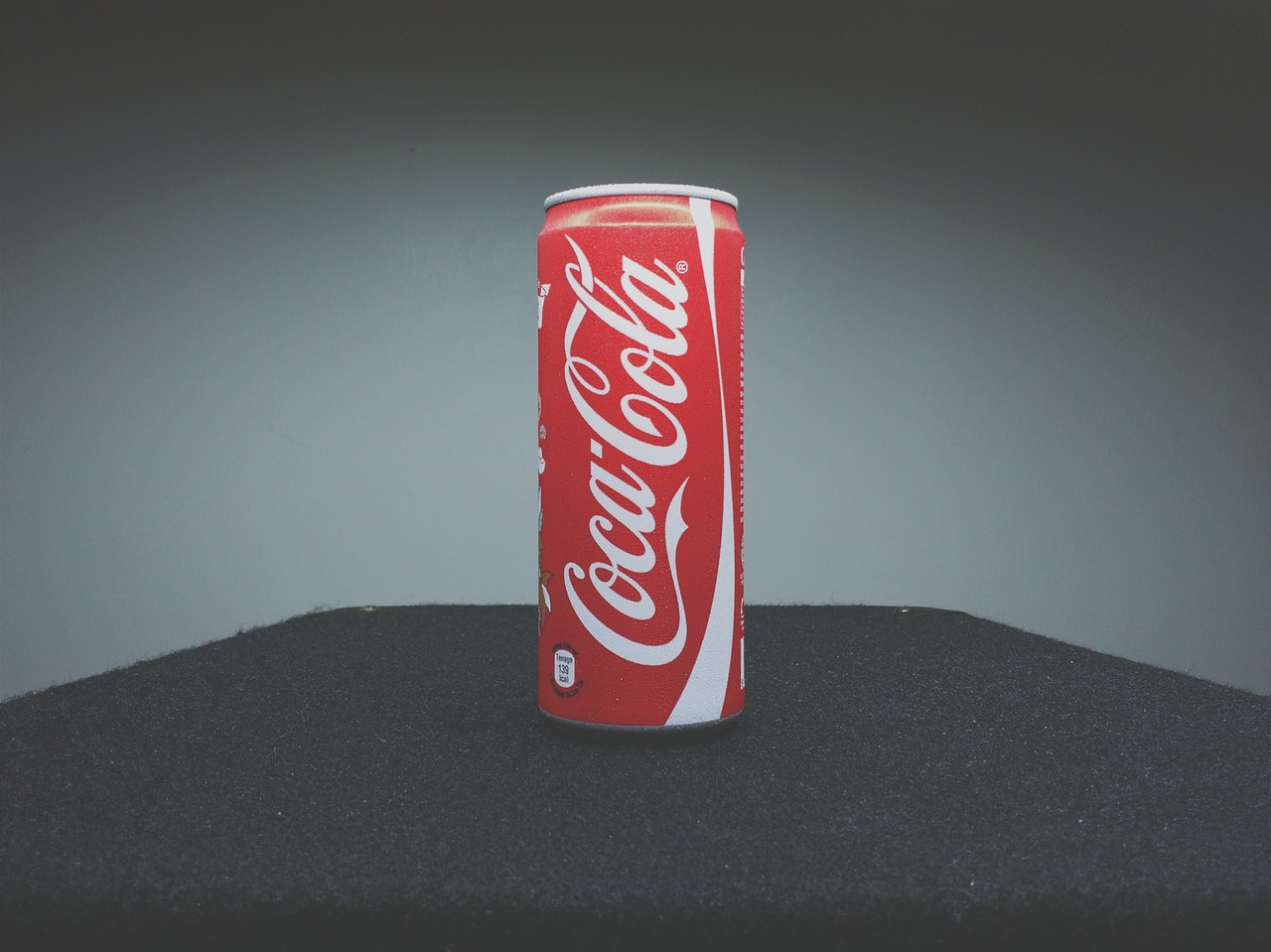 Creative marketing techniques do not have to be revolutionary! Some of them have been used even before marketing became a discipline, and still do wonders. Secrecy and mystery surround a product is one of them. I was recently interviewed by CNN International on what makes Coca Cola’s secret recipe such a clever marketing technique. Companies have often used secrecy as a marketing tool. The very idea of mystery is one that attracts attention, and is often seen as an element of quality – ‘if they are doing all these things to protect the recipe, it must be a valuable product’, would a typical consumer think. In sum, in the mind of the consumer, secrecy signifies that the recipe must be ‘so good’ that it needs to be kept secret – which then reinforces the idea of quality.

A second reason why this type of marketing strategy works is that it creates a natural curiosity about the product itself. Consumers are more likely to try to find out the recipe, discuss it with friends, etc.  This gradually contributes to creating a legend around the product, in the case of Coke, its flagship drink.

A third reason why this marketing strategy functions well is a paradoxical one. We live in a world in which everything is known, ingredients are reported on packaging with a great amount of details (up to the ‘traces of’ for people suffering from allergies… ). A secret recipe reintroduces a magical dimension in consumption. Something that can trigger the attention and imagination of children, but also of their parents. It contributes to fight what sociologist Max Weber once referred to as the ‘de-enchantment of the world’. As the world becomes more ‘modern’ and technical, individuals can be distressed with the absence of things that can be explained in irrational ways. The magical dimension created by secrecy is also very compatible with Coca Cola’s marketing campaign around emotions and happiness – there is nothing magical to knowing that a drink has 80% water, 20% sugar etc. Having secret ingredients and aromas, creates uncertainty, which then captures the attention of the consumer.

Coca cola is not the only company to claim a ‘secret recipe’ or mystery ingredients (cosmetics companies like this technique too!). But Coca Cola has done so for around almost a century now!

Read the full story around Coca Cola on cnn.com: