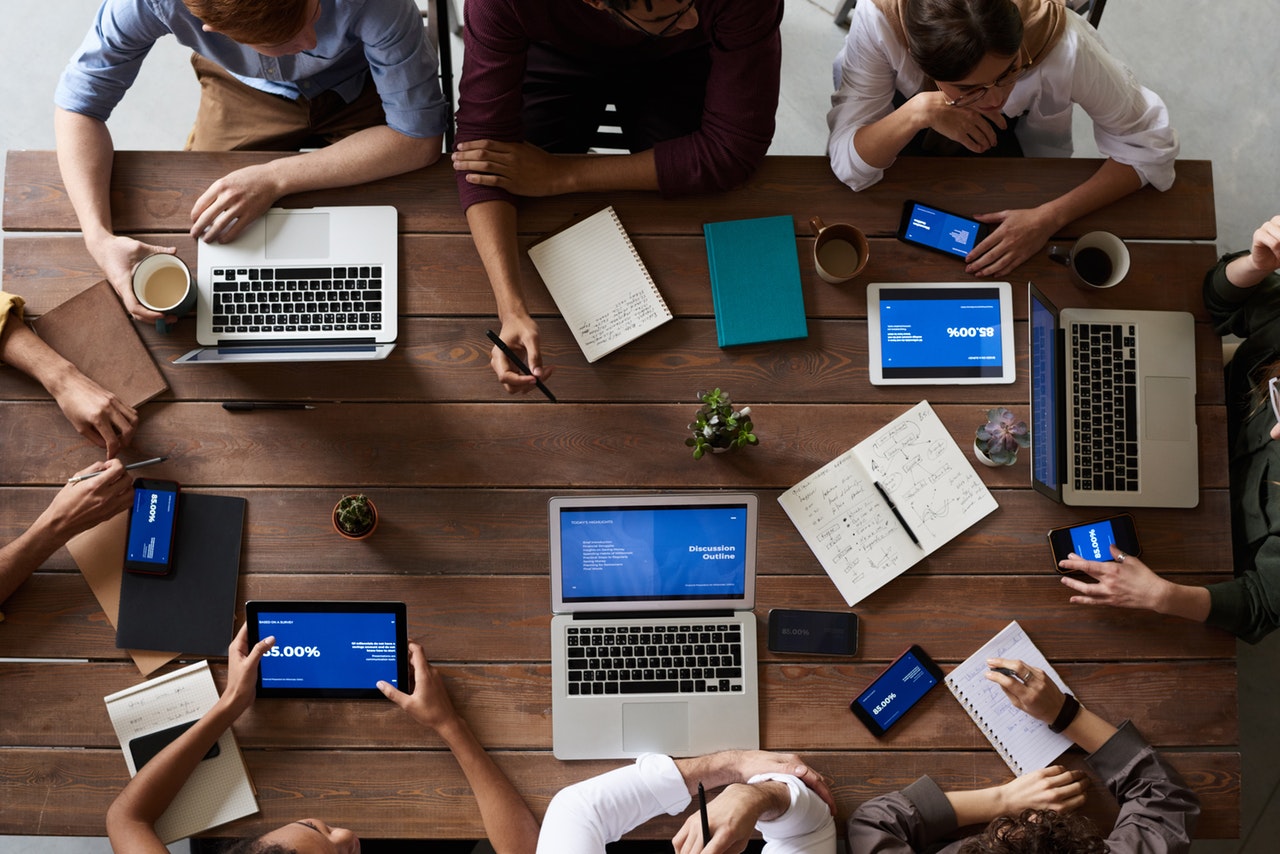 We can’t all be Picasso – well of course we can’t – creativity skills are not evenly distributed (the age old ‘born or made’ question). However, we can all get better at creativity and it’s not only a few geniuses who get access to the Muse – even knowing that may help to free up ideas and release the unconscious. Maybe release from triple espressos, email tyranny and smartphone addiction could help – some of the apparently idiosyncratic behaviour of advertising agency Creatives, (at least to the ‘management’ and sometimes the client) illustrates this point.

Does fear of failure inhibit creativity? – well almost certainly, however lessons from the ‘Greats’, from Beethoven to Steve Jobs, shows that everyone can learn from mistakes and develop – ‘failures’ can be part of the creative process? Many great performers are extraordinarily anxious (on the inside), from Pavarotti to Yo Yo Ma. In one of our MMK Creative Industry Seminars recently, the guest expert was Edward Smith, former CEO of a number of famous symphony orchestras who ‘discovered’ and nurtured arguably the two greatest conductors of their generation, Sir Simon Rattle (Berlin Philharmonic) and Gustavo Dudamel (Los Angeles Philharmonic; Simon Bolivar Orchestra). One of his points was the special creative tension of the live experience Vs. the recorded or virtual experience. Digital technology has created the expectation of flawless experience where imperfections are removed through editing – but it is the very human element of live experience, including failures and an element of danger, that makes live events special.

Is brainstorming the best way to work creatively in teams? – well sometimes, for initial brain ‘dumping’ perhaps, with no criticism allowed. However, a lot of research shows that it doesn’t really work, that brainstorming groups come up with fewer ideas than the same number of people who work alone and then pool their ideas.

Also criticism can lead to better, more realistic and honest ideas. In his recent book Imagine: How Creativity Works, Jonah Lehrer cites Pixar Studio’s legendary morning meetings where they ruthlessly analyse each frame of film produced the day before – these crit sessions allow the whole team to learn and feel responsible for collective mistakes and improvements. Lucasfilm used the same approach and paradoxically perhaps it echoes Toyota’s ‘lean’ collective manufacturing process – paradoxical in that incremental continuous improvement might appear to be a long way from conventional views of creativity as the output of a few ‘geniuses’.