The Creative art of conversation: an unmet challenge for social media experts

The Creative art of conversation: an unmet challenge for social media experts 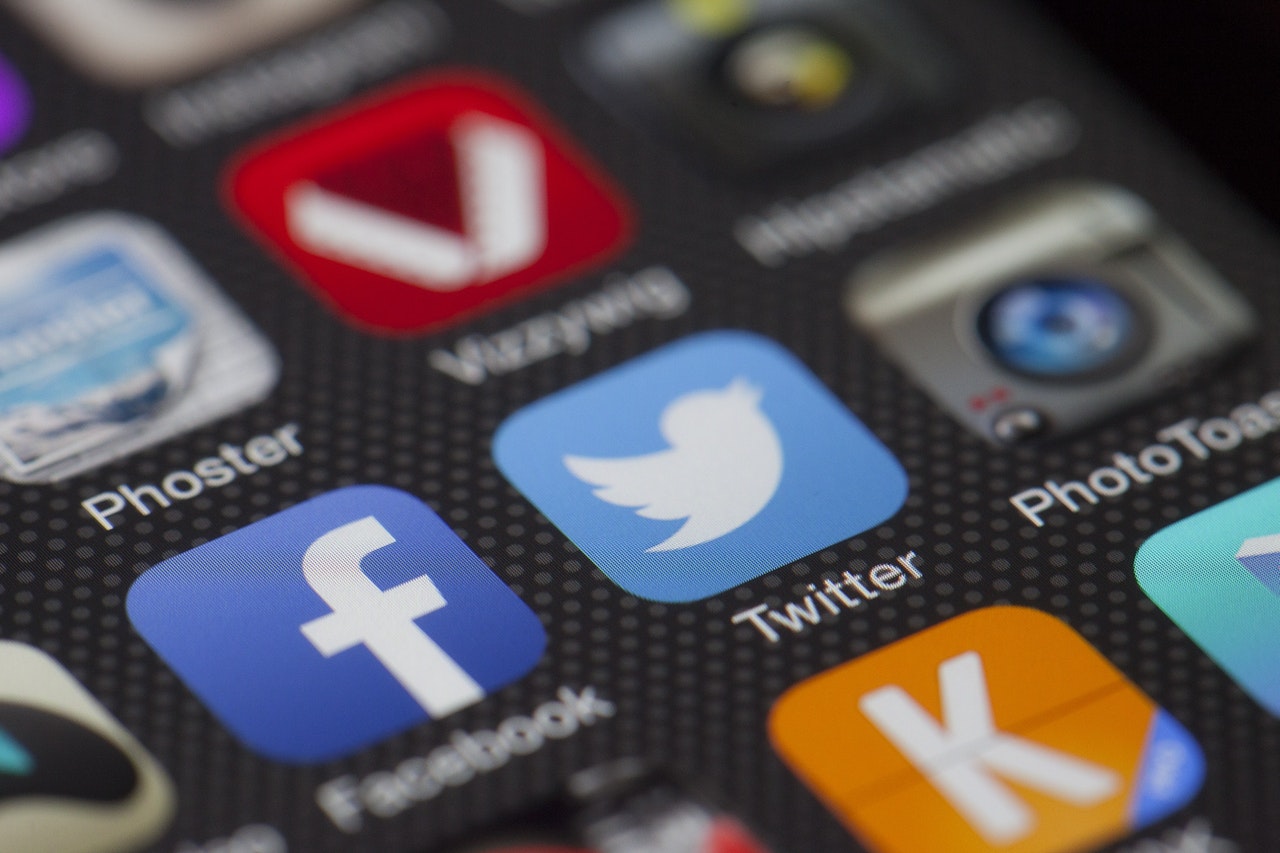 In the age of social media, “conversation” has become a bit of a buzzword: we try to engage customers in “conversation,” we encourage our business partners to continue the “conversation,” we carry out conversations with total strangers on forums, tweetchats and other ephemeral platforms, our conversations take place 24/7, across continents on Skype, on our smartphones, sometimes verbally, sometimes manually, using texts, BBM, Whatsapp, Faceboook and more.   The basic one-on-one, casual conversation has evolved into a multi-faceted, geographically dislocated, multi-media facilitated phenomenon.

I’m a linguist and have always found conversation fascinating. I sometimes wonder how far we can go in stretching the format of conversation, its geographic reach, its synchronicity, the number of its participants, the relatedness of its participants, its transmission channels and other elements before we lose the essence of conversation.  How long do we let a poor quality Skype conversation go on before we call it quits?  Does missing every fourth word or hearing a distorted voice qualify as conversation?  Does waiting a couple of minutes for the signal to come back so we can read the other’s response on Whatsapp qualify as conversation – what if it’s 20 minutes?  What criteria do we use in declaring that the conversation is dead?  Often, we desperately hold on to the conversation, trying hard to make sense of a few words, a frozen facial expression, hoping to keep the exchange going.

Much of the research that is done in social media today fundamentally ignores this collaborative feature of conversation.  The analytical tools that are used to measure engagement and sentiment are anchored in a model of communication that has little to do with human communication – not only is it built on the erroneous idea that language can somehow be decoded, but it also ignores the crucial relationship that exists between conversation participants, the context that gives participants the framework in which to formulate and interpret their contributions, and the structure of conversation which serves as a scaffold to prop up and maintain the framework .  At the very least, participants collaborate in wanting to understand others and make themselves understood: in that they share a common goal.  In traditional face-to-face conversation, a teenager speaking to his grandmother knows how little to take for granted about her knowledge of a recent concert he attended, and helpfully provides enough background information.  Not until the grandmother comments on the event can the teenager confirm that she did indeed “get it”. Rather than taking offense, a close friend interprets a long pause in the conversation as a mark of the speaker’s emotional struggle, knowing of recent family difficulties. The subsequent shift to an innocuous topic would seem strange without this information. So, human conversation needs to be analyzed in context and within the framework of the participants’ own perspectives, and the collaborative structure of the conversation itself.

Faced with unprecedented volumes of available conversation data about their brands and products, and overlooking the very nature of human conversation, social media specialists and marketers are missing out on huge opportunities.  Not only are they failing to get to the real and full meaning of much of the content, but they are also passing by the value of what conversations “produce”. The exhilarating sense of connection that we commonly feel after a great conversation is a reflection of this newly created entity which is the shared content – how do we get analysts to comprehend it across huge quantities of data?

Nothing is new here, conversation as a form of human communication has shaped human and social cognition from the start.  The prominent Oxford historian Theodore Zeldin argues that “humans have already changed the world several times by changing the way they have had conversations… When problems have appeared insoluble, when life has seemed to be meaningless… people have sometimes found a way out by changing the subject of their conversation, or the way they talked, or the person they talked to” (Zeldin, 1998). His Oxford Muse initiative is aimed at “stimulating courage and invention” through conversation.

What is new with social media is that conversations are broader in their reach, that they take place on specific man-made channels, and that they leave a trace. Thanks to this, social media researchers have the opportunity to look beyond what is being said to what is created collectively as a result of the conversation – what new ideas are emerging, what problems are being solved, what meanings are being found?  The creative potential of many human minds engaging in conversation is huge, but a narrow conception of human communication is undermining our ability to harness it. One area of research within the Creativity Marketing Centre is the collective creativity of consumers through social media channels.  For this, we use methodologies borrowed from anthropology, sociology and linguistics to analyse conversations as collective creative endeavours rather than as unrelated bits of unconnected language.  In this, we recognize the full meaning of conversation and explore beyond the platitudes and buzzwords of the “conversation era”.