Behind The Scenes Of “Nos Ombres”

Behind The Scenes Of “Nos Ombres” 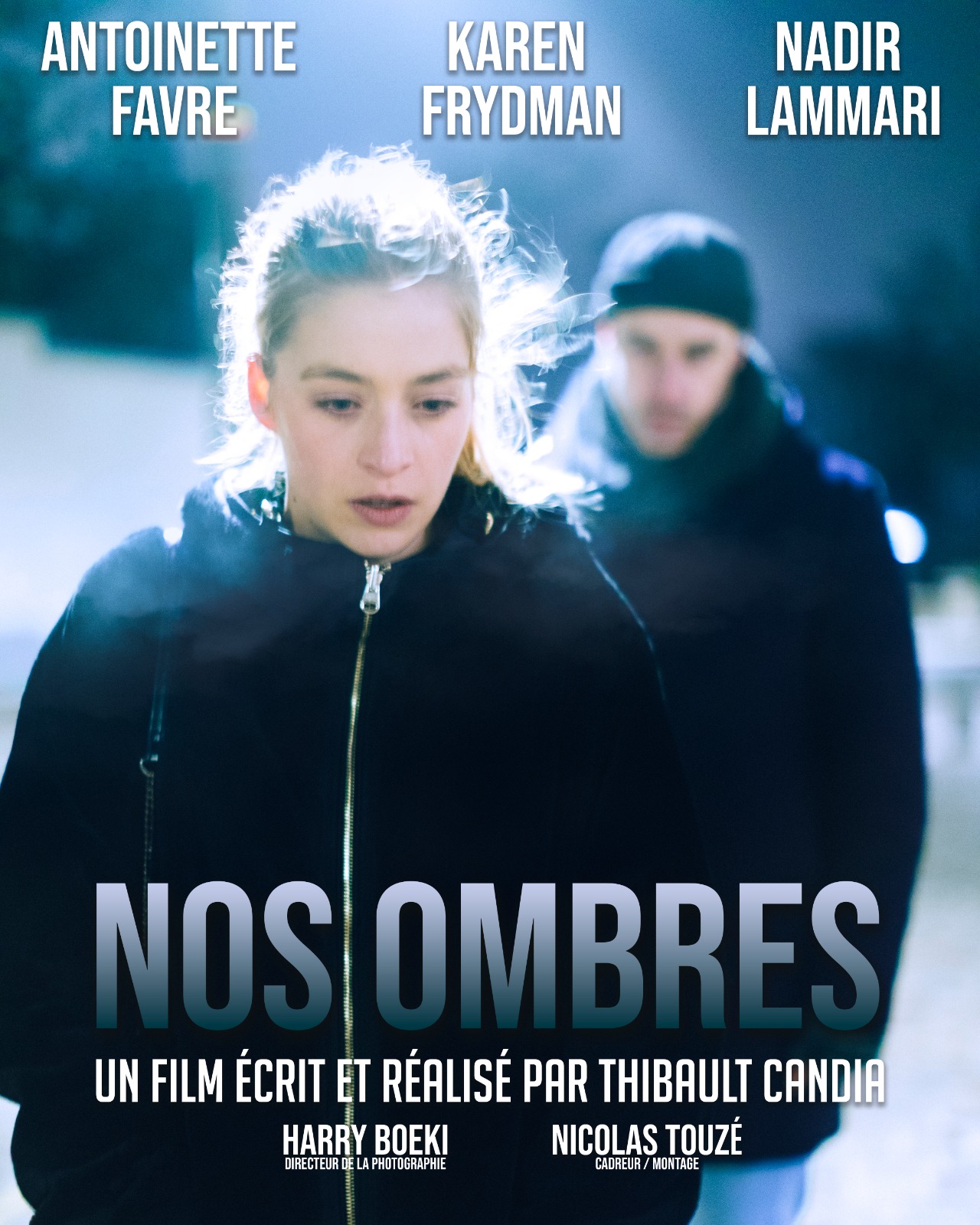 Video is one of the most impactful, versatile and successful formats in digital marketing and social media (1). This is why during the first term of the MSc in Marketing & Creativity our students attend a creative seminar to learn the basics of video editing and storytelling techniques. We analyse different video clips to understand the importance of storytelling and how to convey the right message through the right image before putting it into practice.

Recently Thibault Candia, an ESCP student, approached us with a short movie he produced and directed to raise awareness about street harassment in France. Such an ambitious and well-managed project instantly piqued our interest. The video is exclusively running on Instagram and already has over 260000 views. He kindly accepted to answer our questions and guide us through the process.

Can I ask you some questions about how you went about the process? Was this your first movie?

I produced a short film in June 2020 on UCSB (University of California – Santa Barbara). It was promoting my school’s idyllic student lifestyle on the beach. The video was fun. I posted it on my Instagram profile and we reached around 40 000 views. This is when I understood that social media is extremely powerful and could be useful if I wanted to talk about a major topic such as sexual harassment in the street or other social issues.

With Nos Ombres, what was the hardest bit to film, and what did you learn from it?

The hardest bits to film were all the ones about the woman and her feelings. It is demanding to put yourself in someone else’s shoes. In order to write the script, I had to ask my friends a lot of questions as they have all been followed at least once in their life. To convey other people’s experience, you need to do your research, ask different people, and focus on the details to find out what emotions they felt and what reactions they had. Therefore, I think that the hardest part is to put yourself in someone else’s shoes.

How did you source the budget to produce it? And how did you get people involved?

As for the budget, I was lucky to have produced all of this for free. My cameraman, Nicolas Touzé, filmed all of it and was in charge of the post production as well. I have known Nicolas since we were 6. We used to play for the same football club growing up and share the same group of friends. He really wanted to be a part of the project not only because of the message we wanted to spread but also because we have always talked about making a film together.

Regarding the actors, I knew the main actress, Antoinette Favre, through friends in common. She agreed to take part after 5 minutes briefing her about the film on the phone. In addition to being so talented, she is also a fervent defender of women’s rights. I also had the chance to have Karen Frydman and Nadir Lammari in my team who went to the same cinema school as Antoinette. Finally, I added at the last minute a Director of Photography, Harry Boeki, who heard about the film while it was in preparation and wanted to be a part of it as well. To be honest, having such a team for a first short film here was such a blessing.

Location wise, the bar, Le Barbiche – Le Cerf-Volant, is owned by a friend of mine. It was a bit of a mission to film at the beginning of January 2021 since we had a curfew in France. We had to fill out plenty of forms in order to open the bar. We also had to film in the metro after the curfew as we needed it to be empty for the scenes.

How long did it take to finalize the project? For example, how many days for filming?

It took us 3 days. I live in Madrid at the moment, so I was only back in Paris for the holidays. That’s also why I had to plan everything two months in advance to make sure we were all on point. Then everybody showed up the first week of January and I had Friday, Saturday, and Sunday in Paris before heading back that night. Post production took one month, with the release of the film on February 8th, one month prior to International Women’s Day.

So how did you do the planning? Did you have Zoom meetings for example to do it all? How did that work?

I was doing the planning on my own throughout the month of October. I was working alone on my brief that month, before calling the actors. Our first calls went back to mid-November, and everything (the teams, the dates, and the process) was settled by mid-December.

Why did you choose Instagram’s IGTV to release it instead of, for example, YouTube?

Having learnt from the first movie I produced, I feel like content is more likely to go on Instagram. You just need to post the film on your Story and then it might go viral if people are engaging with it and sharing it as well. With YouTube, it is different. You have to send them a link and there is no guarantee that people will share the link afterwards. Length wise, IGTV was my only option on Instagram because the maximum for Reels is 30 seconds.

What is your main objective with this short movie?

Obviously, the main point is to raise awareness. When we talk about a problem like this, it’s usually too late. We tend to wait until there are horrible stories in the newspaper to realize that things like this are happening. Then three weeks later, we just forget about it and move on until the next terrible story. This kind of movie is to raise awareness in order to prevent people from forgetting. It is to say, “maybe there’s nothing in the newspaper or on TV today, but this issue is still happening every day”.