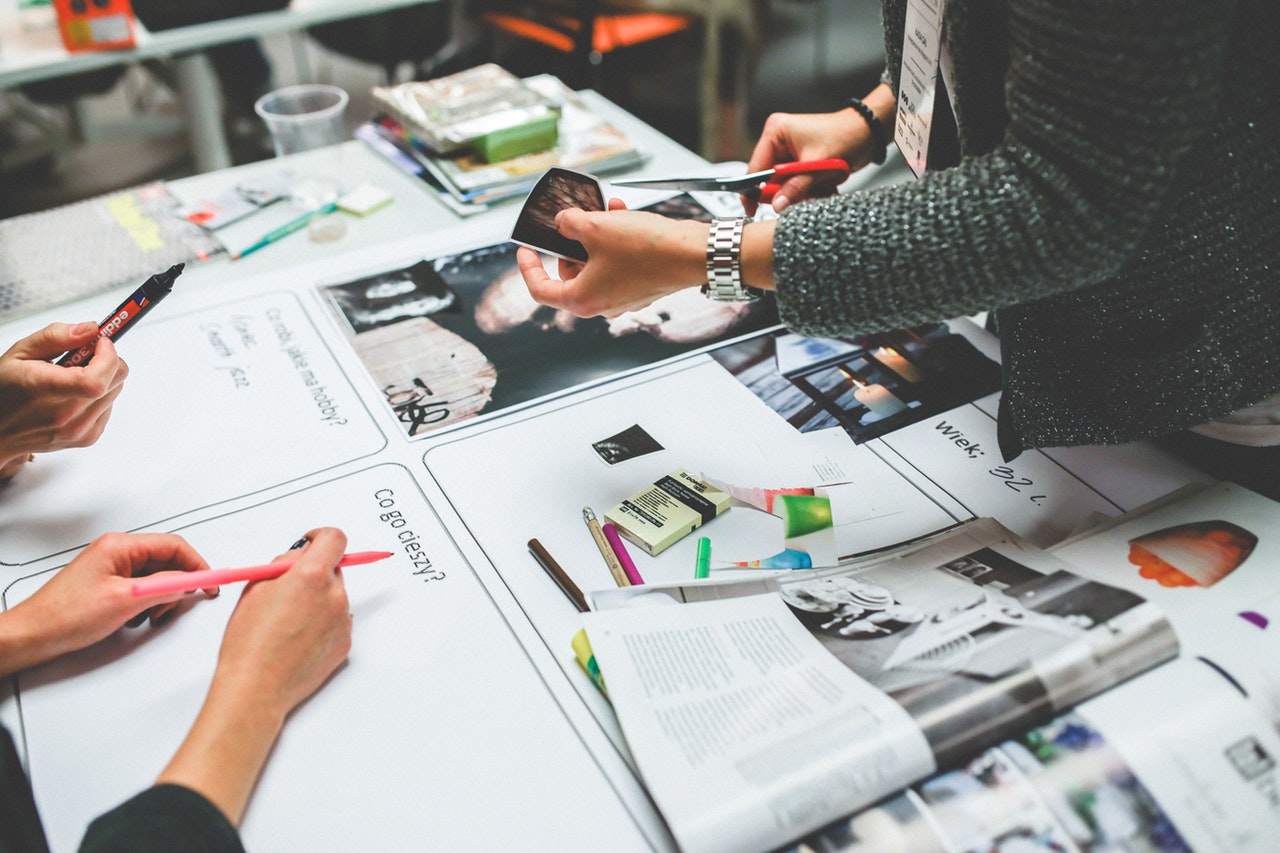 I recently saw the documentary Manakamana by Stephanie Spray and Pacho Velez, in which pilgrims make an ancient journey in a state-of-the-art cable car. Their rides unfold in real-time, highlighting interactions with one another, the landscape, and this strange new mode of conveyance. Through these encounters, the film opens a surprising window onto contemporary Nepali lives, propelled along by the country’s idiosyncratic modernization. There is double sensory consumption: Both the pilgrims and the viewer experience narrative transportation, though of a different kind.

The film is made by the new documentary film unit that is working out of Harvard University, creating content that is going into art galleries and festivals, as well as achieving cinema releases. It is really interesting that Harvard is using an academic research brief to challenge the very frontiers of documentary film-making (of which not only Manakamana, but also their film Leviathan is positive proof). I love the fact that this venture is so unique that they have actually created a brand (SEL – The Sensory Ethnography Lab) that is now being talked about by serious film publications like Sight & Sound as if it was a start-up Hollywood studio with a distinctive filmic output.

Still, the impression is they are labelling, branding, and ‘copy-righting’ something that has been around for a while, at least in Consumer Culture Theory. Perhaps the Harvard ‘brand’ can help diffuse an already spread sensitivity and interest that today is at the same time a niche phenomenon and not strongly legitimized.