Is the best creative talent mainly found in London (or in capital cities generally)?

Is the best creative talent mainly found in London (or in capital cities generally)? 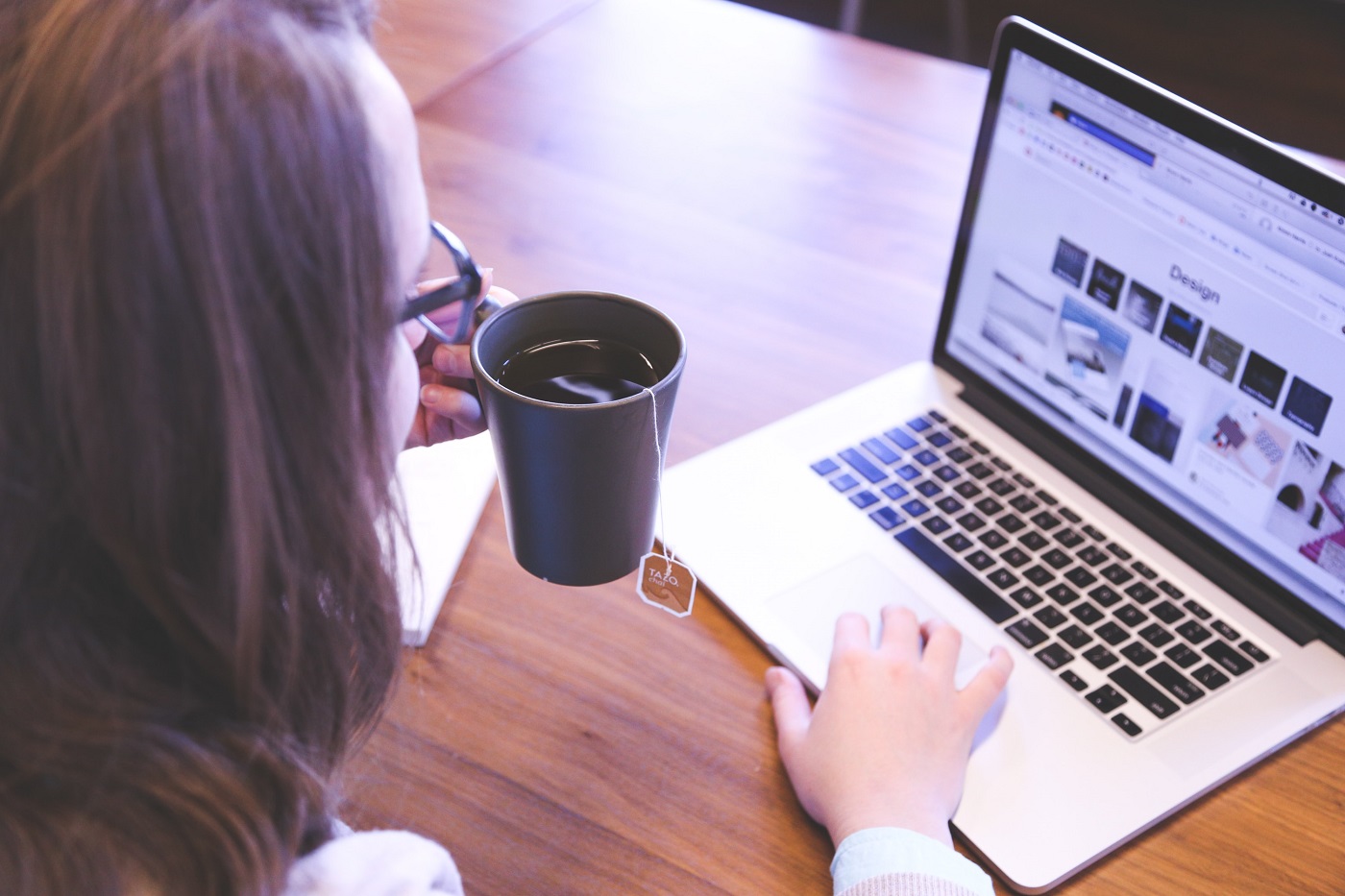 Last week’s ‘Marketing’ magazine featured a debate for and against the idea that the top creative marketing talent is to be found in London and that top brands have to pay a premium to lure marketers away from the capital. London is famous of course for its creative marketing talent as evidenced not only in marketing, brand, design & communication agencies, but more generally in the creative industries – theatre, film, fashion, music (e.g. 5major orchestras compared to other cities), etc. The Saatchi brothers & many other famous admen and businessmen such as Martin Sorrell wrestled the advertising epicentre away from the ‘mad men’ of Madison Avenue in New York to London in the 1970’s and 1980s and arguably this then shifted to Paris and elsewhere in Europe?

More generally, Europe has always punched above its weight creatively – 8 out of the top 10 Nobel prize winning countries are European; one college in Cambridge University (Trinity College) has had over 30 Nobel awards against 12 for the whole of Japan; Scotland is historically famous for its inventiveness (anaesthetics; electro-magnetism; steam engine; locomotive; telephone; television; etc). Sadly, more recently the UK has been less good at innovation (converting knowledge into £) rather than research (converting £ into knowledge). I would lobby for the stimulation, nurturing & development of creativity in both senses, original thought & research as well as its exploitation through creative approaches to innovation across all types of businesses.

Europe’s future lies in large part in such creativity as it cannot longer rely upon its captive empire markets or in superior technology or other forms of competitive advantage. Although natural creative clusters are to be found in London and in other capital cities, surely we need to encourage creativity across all of our borders?

By Chris Halliburon, Professor of Marketing at ESCP Business School.