Oldton: How collective consumer creativity can build a town

Oldton: How collective consumer creativity can build a town 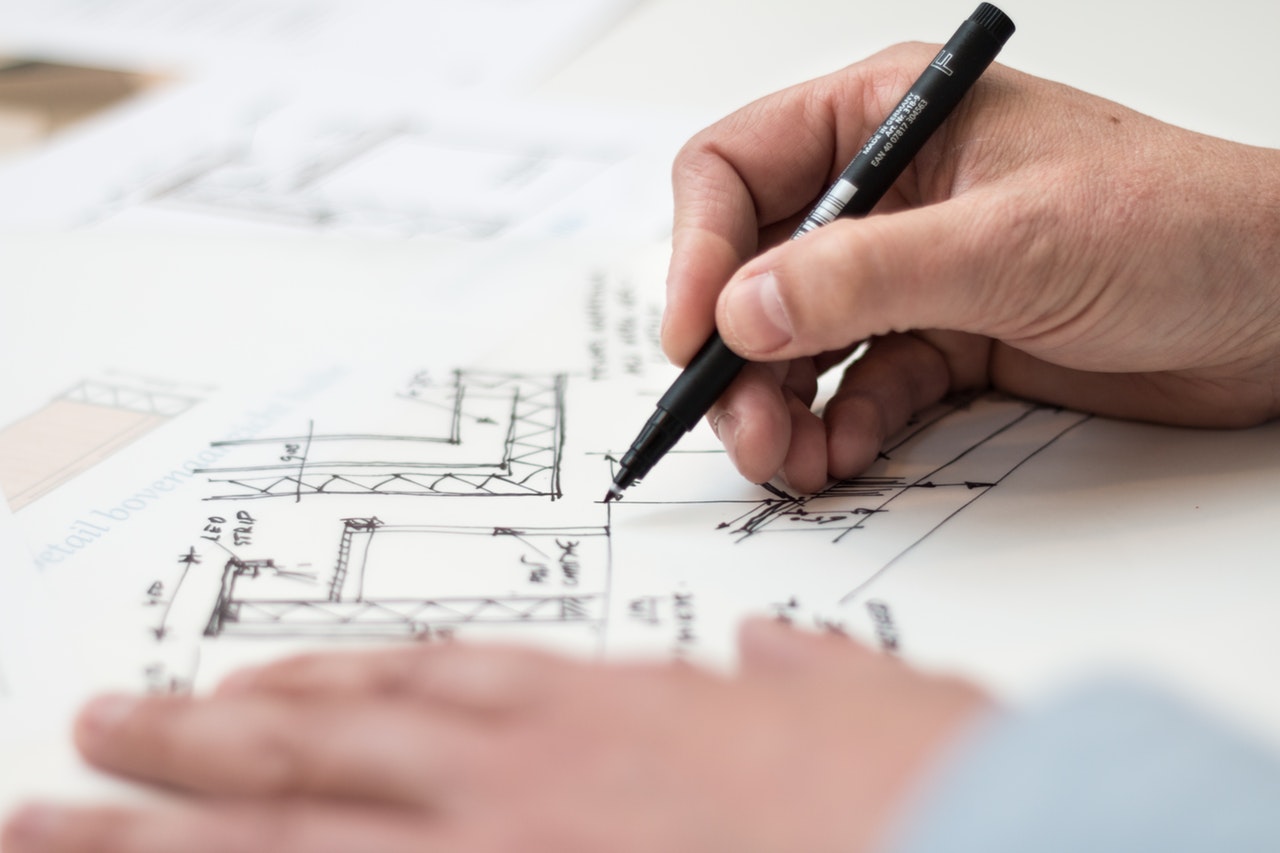 How does a town just disappear?

“When I was six, my dad killed himself and we left the old town where I was very happy. Now I go back to look for it, it isn’t there…”

“In Search of Oldton” is a digital narrative project – a digital archive of stories, images, artifacts and postings – developed by the author Tim Wright, a few years ago. The project was originally designed to explore the writing possibilities of online media users and to trigger ‘writers of the future’ across the UK. It was a non-profit project, being however directly connected to modern marketing practice. Although not new, and not aiming to capture consumers’ creativity at first, it is, in my opinion, one of the boldest examples of consumers’ collective creativity and value co-creation within the digital era.

Wright began the project with the above quote, asking online users to contribute their own memories, stories and pictures of the lost town, in order to recreate (in essence, reinvent) the past. The response was huge and immediate. As the themes, already developed in the website, included childhood memories, relationships with family and loved ones and British history, people started sending emails, postcards, photographs or even objects, pointing at their memories, nostalgia or even their loss. The provided themes were so relevant to people’s real lives, becoming a very powerful entry point for all kinds of contributions.

Tim Wright was not at all the author of the final project; he was just the driving force, the architect, or the inspiration. He provided the grounds – the basic structure and of course context – that connected individuals into an imaginative community. The project became a community of story-tellers who started by individually contributing their memories and imagination, to end up as users collectively developing an elaborate topography of Oldton.

By collecting and reinforcing people’s stories, Wright stimulated a long creativity process. At the beginning, consumer creativity was at the individual level; people were contributing memories and artifacts, without connecting to each other and being knowledgeable of what the others were contributing. Then came the moment where Wright provided them with a platform, the map of Oldton, which gave them the opportunity to interact and contribute to each other’s stories. By developing the map, consumers got involved in a collective creativity process. The map became the common ground for the imaginary – and not only imaginative – community to pick up and cross-refer to specific names, places and events that would not exist in any other case.

Thus, it was this process of individual creativity, giving rise to collective consumer creativity through the building of a common ground, that allowed for a lost town to be found. Although Tim Wright’s project was semi-commercial and far from marketing strategies, it gave a great lesson and became very useful for marketers, by unveiling the mechanisms by which consumers can essentially participate in value co-creation. “In Search of Oldton” actually proved that consumer creativity can not only foster brands’ value creation, but also build new products; even rebuild lost towns.