Why are social media such a big deal and how do they persuade?

Why are social media such a big deal and how do they persuade? 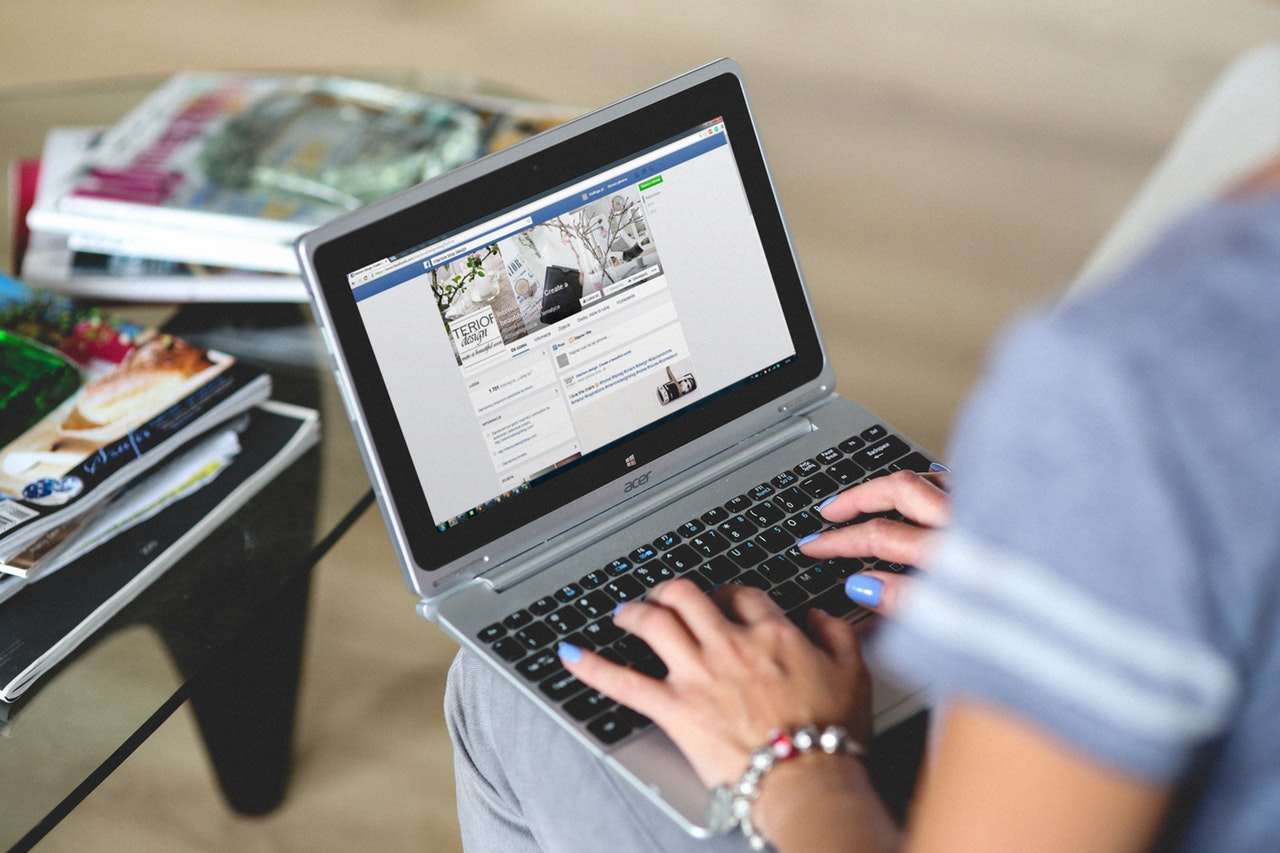 150 years ago, Uncle Tom’s Cabin of Harriet Beecher Stowe played an important role in galvanizing public opinion against slavery. That is a novel written by one individual. However, in the past 150 years, communication was mostly one-sided from the company to the customer. Today, the power of the narrative returns as consumers get to be part of the conversation. Marketing communication has become symmetric. Lots of Internet users update their profile pages on Facebook, Twitter, or other social media sites. Whether in the form of status updates or tweets, they share creatively written stories or photos and videos about themselves and their experiences and narratives have the power to change our beliefs.

A fancy term for persuasion by creatively written stories is narrative persuasion. The phenomenon of transportation, or mentally entering a narrative, plays a crucial role in narrative persuasion. Here’s why. People find stories entertaining for two reasons. First, they imagine the events the main character experiences. Second, they feel for the character. In 1993, professor Richard Gerrig of Yale University published research in which he observed that people who find reading novels entertaining are changed by their reading experience, after they finish reading, such that readers who become engrossed in the story tend to accept the story as true, as well as the beliefs and behaviours that the characters exhibit as good. If people do not lose themselves in the story (meaning they are not transported), they respond negatively to the story or the characters and dismiss the narrative as nonsense.

To exert such effects, transportation first requires that people process stories. These stories can be conveyed by various media, including novels and movies, such as Harry Potter, soap operas, and social media. Second, people get transported through two main components: empathy for the main character and imagery of the events. Empathy implies for instance that people develop positive feelings toward Harry experience a connection with Harry’s values and fate. Imagery means for instance that people generate vivid images of the battle between Voldemort and Harry, such that they feel as though they are experiencing the battle themselves. Third, when transported, people lose track of reality in a physiological sense. The effect of transportation is narrative persuasion.