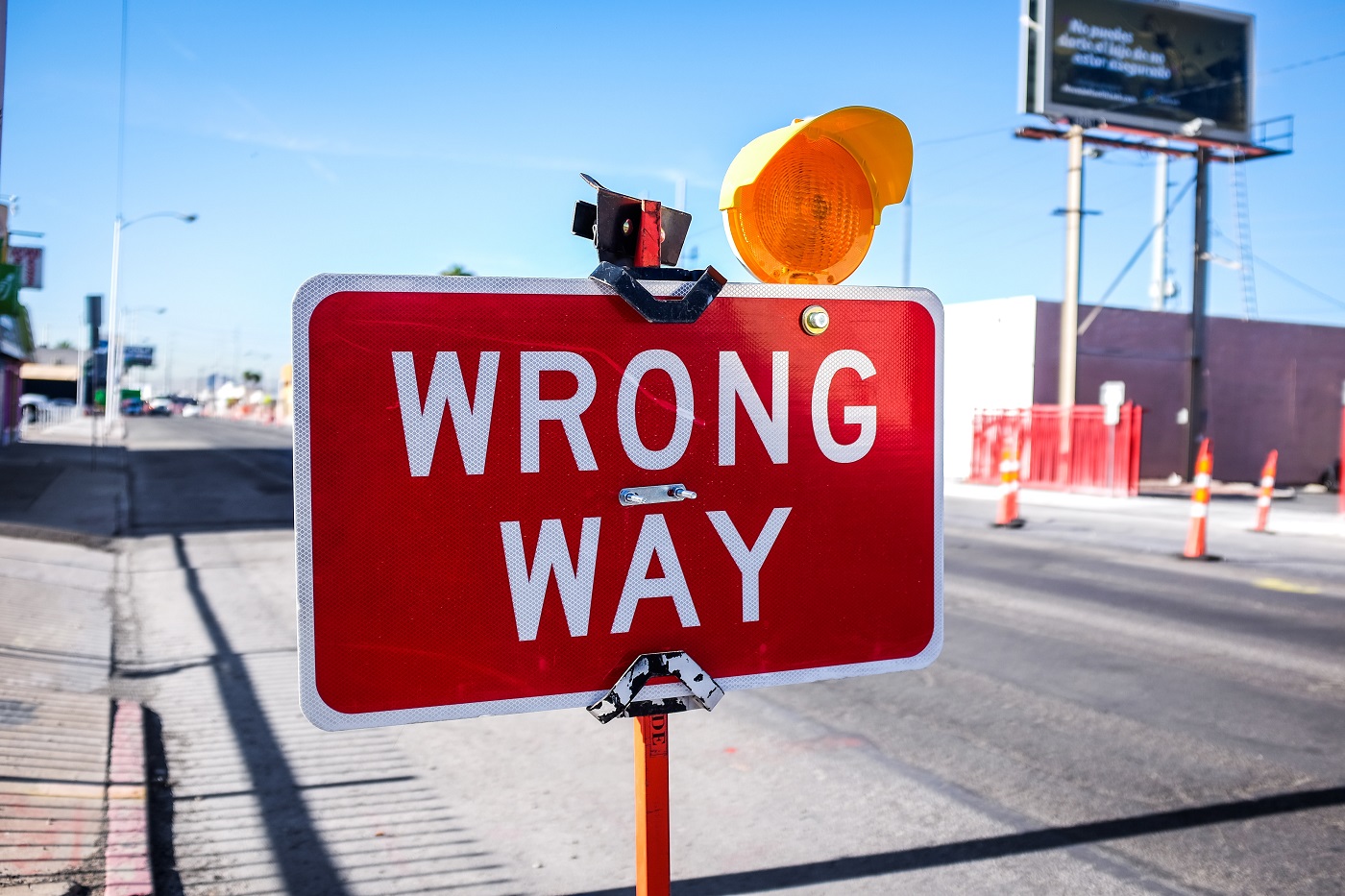 Mistakes are wrong, right?  Well, no. A fundamental characteristic of Creativity Marketing is the drive to find new and unexplored solutions to problems. And that means taking risks and travelling into uncharted territories, living dangerously with the prospect of making mistakes.

The problem is that traditional marketing organisations are not set up to tolerate mistakes, even less so to reward them. And yet, mistakes can actually add value to the company. How? Mistakes show the way not to go, they save the organisation from future mis-steps.

The trick is to separate” mission-critical mistakes” from productive “constructive learning mistakes”. Luckily, those of us in marketing aren’t working in critical healthcare or nuclear power. We can afford to live with a few mistakes as long as we learn from them.

But the culture within many organisations is to hide the mistakes away from the prying eyes of management and of successors. And that means those mistakes cost the company at least twice – once when they fail to deliver and often a second or third time when someone unwittingly repeats them.

A few years ago at WPP’s Y&R/ Wunderman, I led the development of an approach called the 9-Cell Matrix to summarise and share the results of each marketing project in nine simple and useful boxes. And the most important cell of the nine? The one that describes the things that went wrong, the things that the company should never do again.

Clients like Ford and IBM found the 9-Cell Matrix very interesting indeed.  So Wunderman trade-marked the idea and made it internal practice. If you’re at all intrigued, I can recommend Wunderman’s own website at http://www.wunderman.co.jp/en/services/9cell_matrix.html

It’s a great way for creative marketing organisations to get started on the path of turning two wrongs into a right.