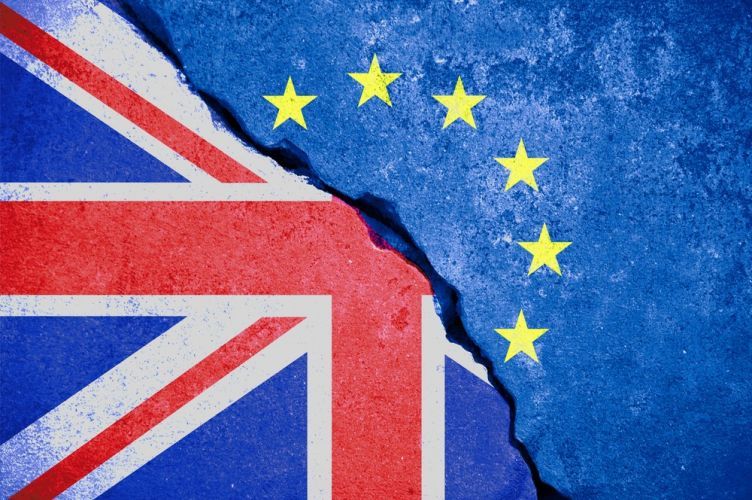 ESCP Business School and its Creativity Marketing Centre were taking part as media partners at this year’s “Disruption (Brexit): The Opportunities for Greater Co-operation Conference” organised by the Italian Chamber of Commerce & Industry for the UK.

The Chamber’s most important event is its Annual Conference, first held in 1981. It was originally scheduled just prior to the International Monetary Fund as an informal get together of the participants en route from Italy to Washington or one of the other venues abroad. Over the years it has become a significant event in its own right and an obligatory date on the calendar of anyone dealing with Italy and the UK.

This year’s theme brought together senior bankers, economists, lawyers and business people from Italy and the UK involved in a wide spectrum of business activities between the two countries. Speakers and Guests of Honour were of the highest level as evidenced by the “History of the Conferences” and included Government ministers and top representatives of both countries.

The Conference was followed by a formal luncheon, and other receptions and dinners were held in honour of the participants.

The day before, 30th November 2017, we celebrated the fourth edition of the “Talented Young Italians” Award followed by a cocktail and a gala dinner with another important prize-giving ceremony, the “Keynes Sraffa” Award. For further information regarding this event please visit www.italchamind.eu/events_item/talented-young-italians–keynes-sraffa-awards/1/526″