All Blockchain Everything: The Adtech Case

All Blockchain Everything: The Adtech Case 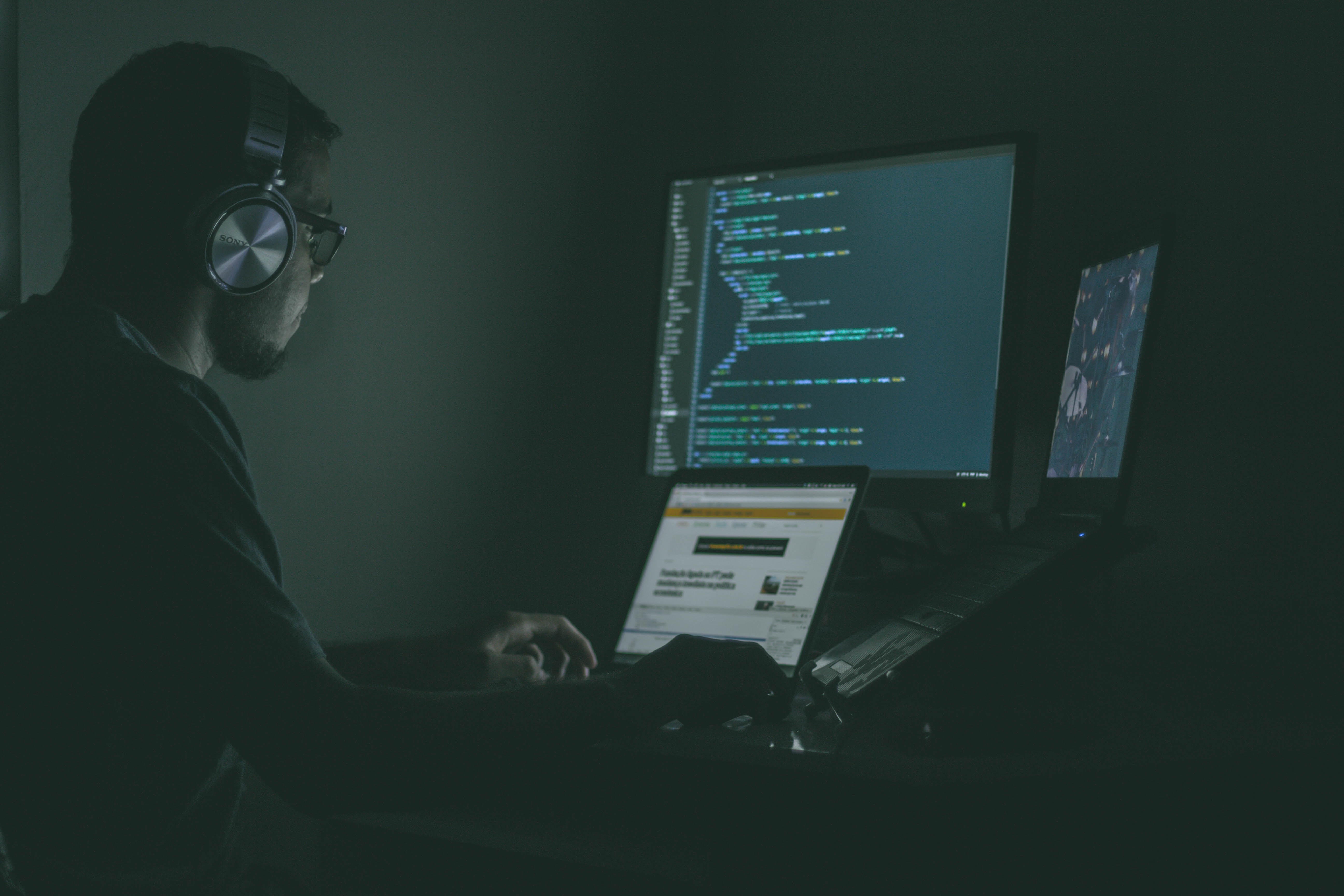 “Ad fraud” Is BIGGER Than Ever.

At the end of July, Procter & Gamble, the FMCG giant, reported a massive cut on digital advertising spending over the previous quarter of about $140 Million because of Brand Safety and Ineffective Ads. P&G’s Chief Financial Officer, Jon Moeller, indicated as major reasons for this decision, fake traffic generated by bots and inappropriate content associated with their advertisements. On the same note, also spending on agencies was cut due to transparency issues.

Ad fraud indeed is a problem and it costed advertisers around $7.2Billion last year. The prediction is even worse: according to Business Insider this number could double to $16.4 Billion in 2017 and reach soon $50 billion during the next decade, if not addressed effectively.

Bots can easily replicate humans’ behaviour on web pages, creating those interactions that advertisers are looking forward to. In reality, advertisers do not have the power to verify 100%the downstream ad supply chain, and in fact they end up with huge losses.

This loss is concretized in ROI negatively impacted, digital media being less effective and a lot of money placed in monitoring expenses to prevent the frauds. That is why Ad fraud is a top concern regarding digital media planning and buying. According to MyersBizNet, 78% of brand marketers are highly affected by Ad fraud and bot traffic, making it their priority issue even major than ad blocking.

While, big buyers like P&G waits, some organizations are looking forward to solving the ad fraud problem, and more generally are trying to create a more transparent and relevant ad space. Specifically, some businesses are focusing their effort on creating blockchain platforms that can be used as a new ad space and that thanks to their structure can by nature answer the problems we are talking about. 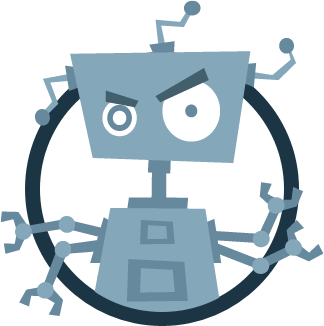 But Wait, What Is Blockchain?

Blockchain, can be describe as a shared infrastructure that allows value transaction to be secured through a complex cryptography and executed with no middleman on a decentralized network that prevents fraud or failure. 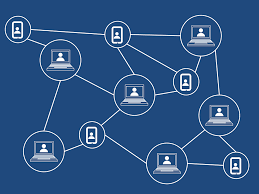 The earliest successful implementation of this technology is Bitcoin, a cryptocurrency launched in 2008 that is revolutionizing the banking system worldwide. In the example of Bitcoin, the blockchain technology allows money to be transferred, making sure the value sent is exactly equal to the value received, with substantially lower fees to be paid to banks but with the certainty of having that transaction secured, possibly even more safely than when transferred through the traditional banking system.

As of today, Ethereum, is the most powerful platform or decentralized network, that allows the blockchain to run. It is also an open source protocol, which allows anyone to build applications on top of it. In fact, not only it can be applied to the finance industry with cryptocurrencies like Bitcoin, but it can be also applied to industries such as:

Is There a Bitcoin of Digital Advertising?

The digital advertising industry is also a field in which some players are starting to invest and create platform based on blockchain.

Here two interesting examples of start-ups that are betting heavily on blockchain today, to have a competitive advantage with the giants of the industry (Google, Facebook, etc.) in a couple of years, when the technology will be ready to scale.

The first case is the one of MetaX, which is a start-up dedicated to building blockchain-based protocols and decentralized applications for the digital advertising industry. In the words of Ken Brook, Founder and CEO: “What blockchain brings to the industry is really just the ability to coordinate and come to a trusted conclusion on data”.

On one side the MetaX platform, provides buyers(Advertisers) with a scalable, trustworthy solution for tracking and verifying all advertising impressions. On the other side, it gives sellers (Publishers) total control and the ability to retain integrity and full value of their content to attract premium ad spend. Thanks to MetaX, Frauds are easy to identify, data related to engagement with the ads are easy to track and are also secured from a privacy point of view.

The second case is the one of MadHive. They refer to themselves as the first Blockchain ecosystem for digital advertising. They focus on the creation of a trusted pipeline for data exchange and collaboration across the ad tech value chain. Thanks to the cryptography key server they use, they can anonymize and encrypt client and order details, as well as all audience and performance data.

With the distributed ledger, they securely segment and quickly match audiences across platforms and devices and properly attribute campaign performance all the way back to its source. With their architecture, they are able to have workflow automation in a completely secured environment.

Why this is not the norm yet

As of today, very few other players are going into this direction. There are various reasons for that, and probably the most relevant in this case are Scalability and Velocity.

In fact, to scale such technology is not going to be easy. The Network to be efficient needs to be as large as possible, way larger than what it is now. Meaning that many more computers are required to participate in the process to democratize even more the platform, and increase the level of trustworthiness.

Velocity is another big issue, strictly related to the scalability. Each computer in the network can handle only a certain number of transactions per second, Bitcoin as of November 2017 could handle 7/23 transaction per second, and if we take by contrast, another “financial” service, like PayPal, back in 2015 they could handle 115 already. The most powerful blockchain, Ethereum, can handle only a little more than Bitcoin. Still a long way to go.

However, day after day new businesses are coming in the Blockchain market, more VCs are investing in the sector and new algorithm are being tested to solve the main issues of scalability and velocity. In few years we will probably see if the technology can be adopted vastly or not.

The future is already under construction.

Feeling enthused by Sebastian’s blog? To follow in his footsteps, check out ESCP Business School and its Marketing & Creativity programmes: