Fashion is not a game: it’s a videogame

Fashion is not a game: it’s a videogame 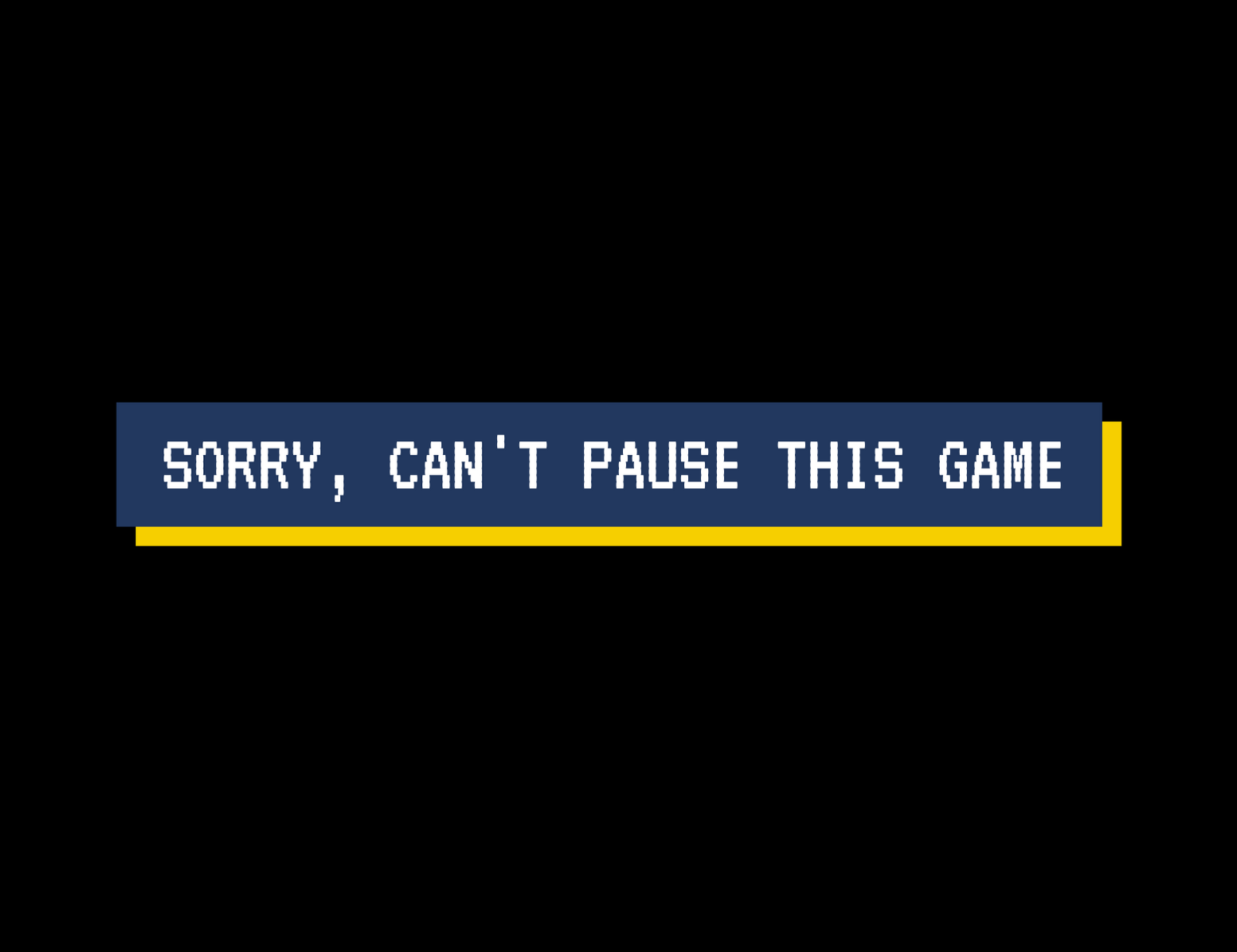 Many trends have changed, evolved, and accelerated during the lockdown. Not only has the working space been fully digitalised, but also our social life—at least for a while. Many felt the need to recreate social gatherings and share experiences to cope with loneliness, and a huge number of people started extending their life on digital spaces and videogames. These platforms are “helping to reshape how we connect in a future where social distancing might become the norm; video games offer a way for us to safely indulge our basic human need to connect.” (1)

Having a digital twin has never been more important and fashionable. It is not only a way to socialise in video games: it is a new way to express oneself. During the pandemic, a new version of Animal Crossing was released by Nintendo. In this game, players are allowed to craft their environments pixel by pixel, from outfits to home decor. Brands and stylists like Marc Jacobs, Prada, Valentino, GCDS and Jacquemus did not miss the chance to launch their collections and designs on Animal Crossing—and players loved it. This blend of gaming and fashion became so popular that photographer Kara Chung used Instagram to build the ‘Animal Crossing Fashion Archive’, quickly acquiring a huge following.(2) No matter the low definition of the garments or the small size of the avatars in the game, what truly matters is making sure that the positioning of fashion brands in people’s mind is still powerful and desired.

The video game industry is worth $120 billion a year, and is an undeniable part of global culture. It’s a world that stands on its own, and just like the real world: it has its own influencers and celebrities, better known as e-sports champions, that find a wide range of deals as brand ambassadors. “In late 2019, Louis Vuitton and Riot Games partnered on a capsule collection to be presented within League of Legends, an online championship which saw 100 million global e-spectators watch its finale last November. (…) More recently Gucci announced a partnership with Tennis Clash, allowing the brand’s vintage tennis logo to gain traction within the gaming world.” (1) Moschino partnered with EA sports to launch a collaboration on ‘The Sims’.

The phenomenon does not stop at creating branded digital garments, but also capsule collections and special pieces in collaboration with esports teams and champions. In a recent interview, Rekkles, one of the most famous e-sports champions worldwide, declared he is still amazed that Gucci asked to collaborate with him to design and promote a watch. For the first time in e-sports, a world-recognised brand wanted to collaborate and sponsor Rekkles’ team. He said:

“[It was] a very strange feeling, very surprising feeling, like I could very not believe that this was the case. And I told my parents about this, they were also very shocked, because it’s [an] organisation that they recognise [which] they don’t normally do when it comes to sponsors in the industry. So, it’s a very special brand, I would say, to be mentioned with.” (3)

Businesswise, considering video games as temporary entertainment is very risky because those platforms are used by millions of gamers and viewers. “The number of digital gamers in the U.S. between the ages of 25 to 34 is expected to grow from 49.3 million in 2015 to 49.6 million in 2021.” (5) Unexpectedly, the audience is heterogeneous too, varying from Gen Z to Millennials (and Boomers), and all genders.

The video games industry is a whole ecosystem with specific channels, codes and events. The lockdown clearly opened the door for a new type of performance. For instance, US rapper Travis Scott performed a live concert within the videogame ‘Fortnite’ in front of 12 million viewers. More than simply attending the show, players could also collect the artist’s avatar skin and play with his character wearing its customised pair of Nike Jordan 1s (5).

There is a huge business potential related to brand awareness, engagement with potential customers, and attracting new ones. Video games are not the only digital space or platform being currently implemented by businesses, but they are one of the most populated and the one that best resolves the basic human need to socialise and gather within meaningful communities.

(4) Digital games in the U.S.
https://www-statista-com.revproxy.escpeurope.eu/study/29900/digital-games-in-the-us-statista-dmo-statista-dossier/