What I learnt from Nicole Kidman

What I learnt from Nicole Kidman 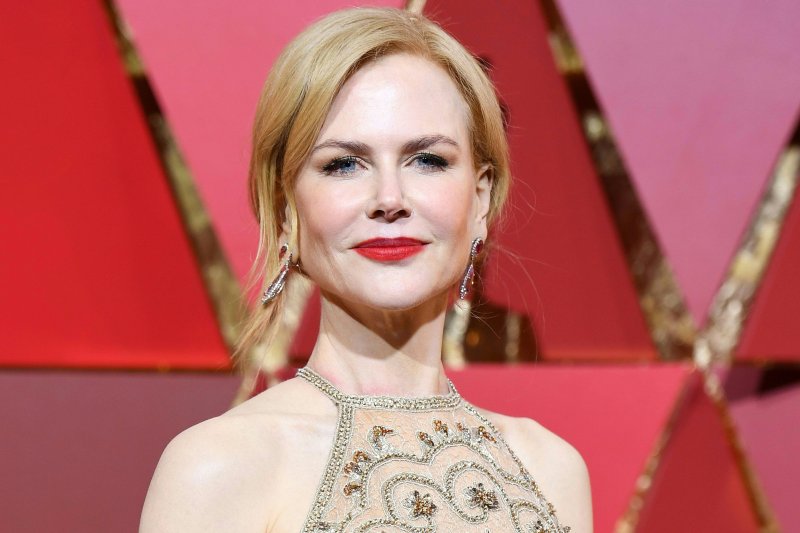 Creativity Marketers can draw inspiration from anything. In my case, from Nicole Kidman in the play “Photograph 51” by Anna Ziegler this week.  This tells the story of Dr Rosalind Franklin, the pioneering experimental scientist whose work prompted the discovery of the double-helix structure of DNA.

Despite her essential role in the uncovering of the so-called “secret of life”, Franklin was not there for the final breakthrough and did not share in the Nobel Prize subsequently awarded to Francis Crick and James Watson from Cambridge, who finally solved the riddle, and to Maurice Wilkins, her supervisor at King’s College London.

How come they made the breakthrough and got the credit, and she did not?  That’s a question the play explores, and the lessons that emerge are valuable ones for anyone committed to tearing up the text-book and delivering innovation – whether scientist, artist or even marketer. 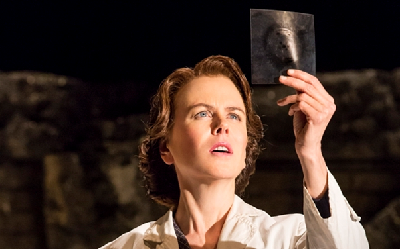 Firstly, Franklin was a meticulous experimenter.  She refused to make assumptions until the facts were proven beyond doubt.  Crick and Watson by contrast were theoreticians and always ready to take an imaginative leap, even when it led nowhere and they had to back-track.

Secondly, Franklin was a loner and could be a prickly character, whereas Crick and Watson were naturally gregarious and used their sympathetic relationship with Maurice Wilkins, Franklin’s supervisor, to gain access to and build on Franklin’s work without her knowledge.

Then there are reasons of Franklin’s situation rather than her character. She was a woman, and in the club by scientific establishment of the 1950s that often meant a battle to be taken seriously. 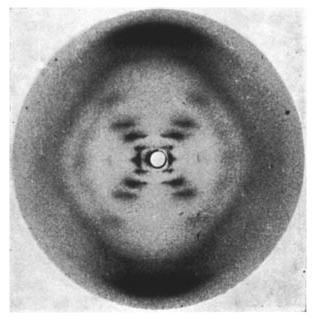 And in any case, by the time the Nobel Prize was decided Franklin was dead – killed by ovarian cancers most likely caused by her exposure to X-rays while carrying out the very experiments that led to the discovery of DNA’s structure.  The rules of the Nobel Prize allow only living scientists to qualify.

So what can even the greatest thinkers learn?  The importance of being open to imaginative leaps that take you beyond what you know already – you can always test things out later and be prepared to retreat.  The importance of networking and the contribution of others in perfecting your ideas.  And the destructive nature of any barriers that destroy true equality of opportunity.

All of which were perfectly demonstrated by Nicole Kidman in London this week, by taking on this unconventional role and turning it into a theatrical triumph.