Rolex, Skittles and the brands caught in world events

Rolex, Skittles and the brands caught in world events 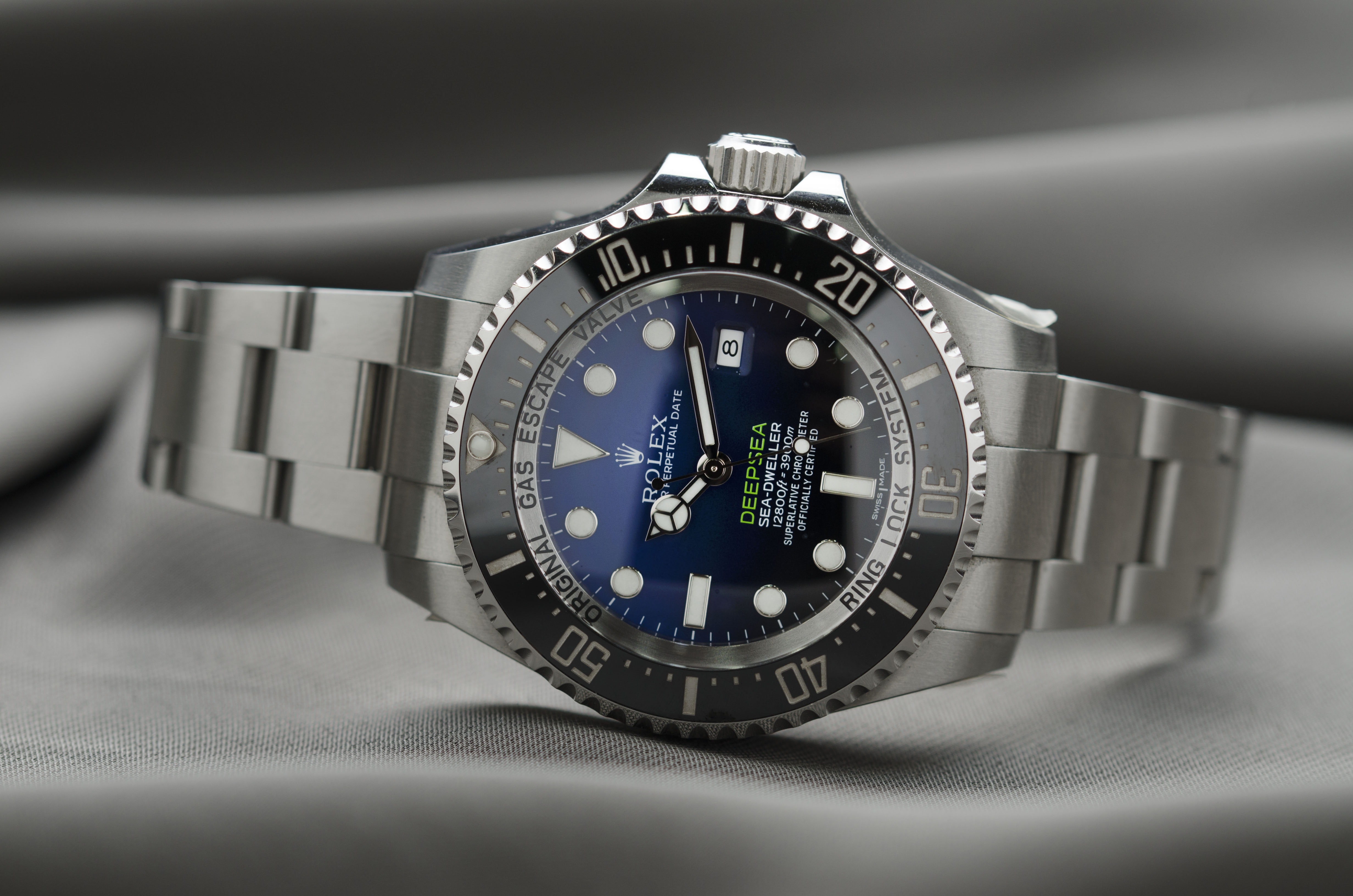 The phrase that “any publicity is good publicity” does not always apply.

Luxury brand Rolex faced this matter when they were associated with demonstrations in Milan.

The Italian government hoped the Milan Expo global trade fair would hit the headlines for positive reasons, focussing on the benefits of investing in this Mediterranean country’s industries after several years of economic downturn. “In these coming months, the world will be able to taste Italy, its specialities but especially the profound desire it has to write a new chapter of hope,” said Prime Minister Matteo Renzi.

However, the headlines instead highlighted the apparent chaos at the event itself, and then violent clashes between protesters and police forces.

“The protesters have been angered by Expo’s reliance on volunteer workers, the involvement of corporations like McDonald’s and Coca-Cola and a perception that much of the public money ploughed into the project has been lost to corruption.”

Italian Interior Minister Angelino Alfano referred to the demonstrators as “spoilt brats with Rolexes” after one was photographed wearing what looks to be a £5,000 watch. The luxury brand was less than impressed with the sullying of their image, even going so far as to take out adverts in the Italian press distancing themselves from the violence and indicating it wasn’t clear from the photographic evidence whether or not the rioter’s Rolex was the genuine article.

“But was this the right reaction? Dr Ben Voyer said firms risk overreacting when responding to events beyond their control.”

‘Replying is not necessarily a good thing,’ he said. ‘It is very difficult to dispel negative stereotypes – a quiet press release might have been better for Rolex.'”

To read the full article and reveal other brand-event connections that have proven tricky for marketing teams by click here.