Lego bricks; a product that would not exist without individual creativity

Lego bricks; a product that would not exist without individual creativity 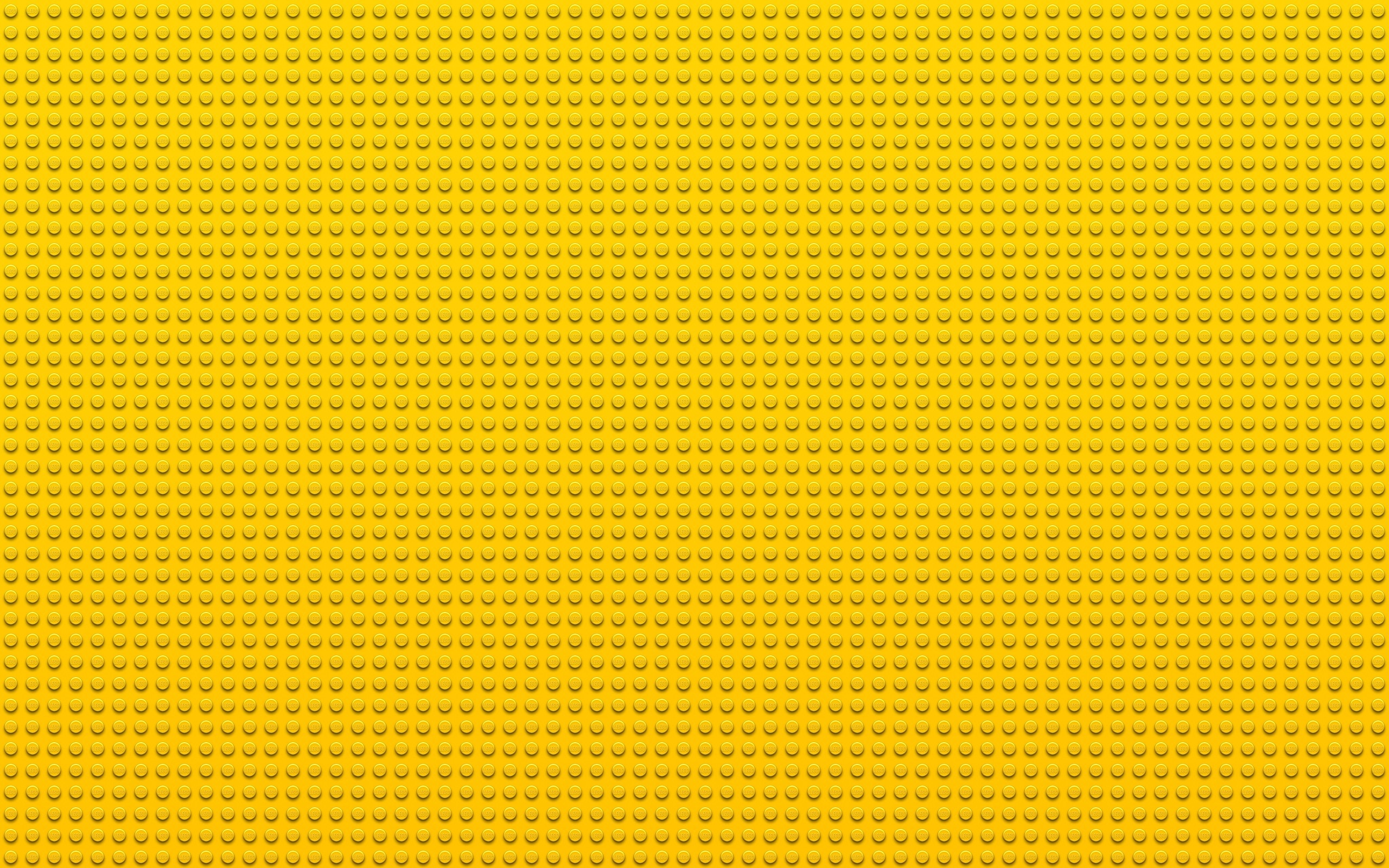 In the modern marketing theory, all products are considered as services, co-created by the producer and the consumer (Prahalad & Ramaswamy, 2004; Vargo & Lusch, 2004). In some cases, such as the DIY or IKEA furniture, co-creation is literally the case, as consumers actually build themselves the final product. In some others, such as cars for example, this is less profound. In the case of Lego, however, co-creation takes a different direction. The reason why I think Lego is a distinct case is that the actual product the company sells (does not need introduction, but) is a number of different size, multi-coloured plastic bricks. The final Lego product, though, is possibly a brick construction, or many, unique for each Lego user, that can take thousands of forms and meanings. That is, the final Lego product depends on the user, the consumer, in order not to build according to the instructions (as in the IKEA case), but rather to build according to his/her imagination and personal creativity.

Ready Lego sets are widely available from the Lego shops, and feature a wide variety of buildings, figures and vehicles, ranging from the Guggenheim Museum, to Tower Bridge, the VW Beetle, and Superman. However, what is most popular in the Lego world is what the company itself calls MOCs (My Own Creation), the models of teenagers and adults, who use their creativity to make their own ideas come into Lego-reality. The huge community of Lego builders (which you can meet here http://rebrick.lego.com) actively co-creates the Lego product in every step of the process – from getting to know new Lego building techniques, to organising Lego theme exhibitions, such as the zoo. The initial product (the plastic brick), thus, is nothing more than a creative medium, whereas the final Lego product is what the users can do with it, a combination of multi-coloured plastic bricks and creativity.

In this sense, the Lego building process goes even beyond the traditional co-creation, to a combination of the company’s bricks and consumers’ ideas, meaning and creativity, that can result in numerous different and unique creations. Having captured the notion of the co-creation process, the company extends even more the idea of individual creativity, by promoting a whole philosophy of idea creation that can make our life better (ideas which are sometimes crazy and funny, such as the ‘Stay Young Kittens’ and the ’25 Hour Day’, which are featured in the company’s LegoClick website). I would argue that instead of the bricks, this philosophy has become the Lego product; a co-creation of little plastic pieces and ideas within a free and infinite Lego universe. Don’t forget that, as the company suggests: “Every ginormous idea is born at a very special moment in a very special place.”