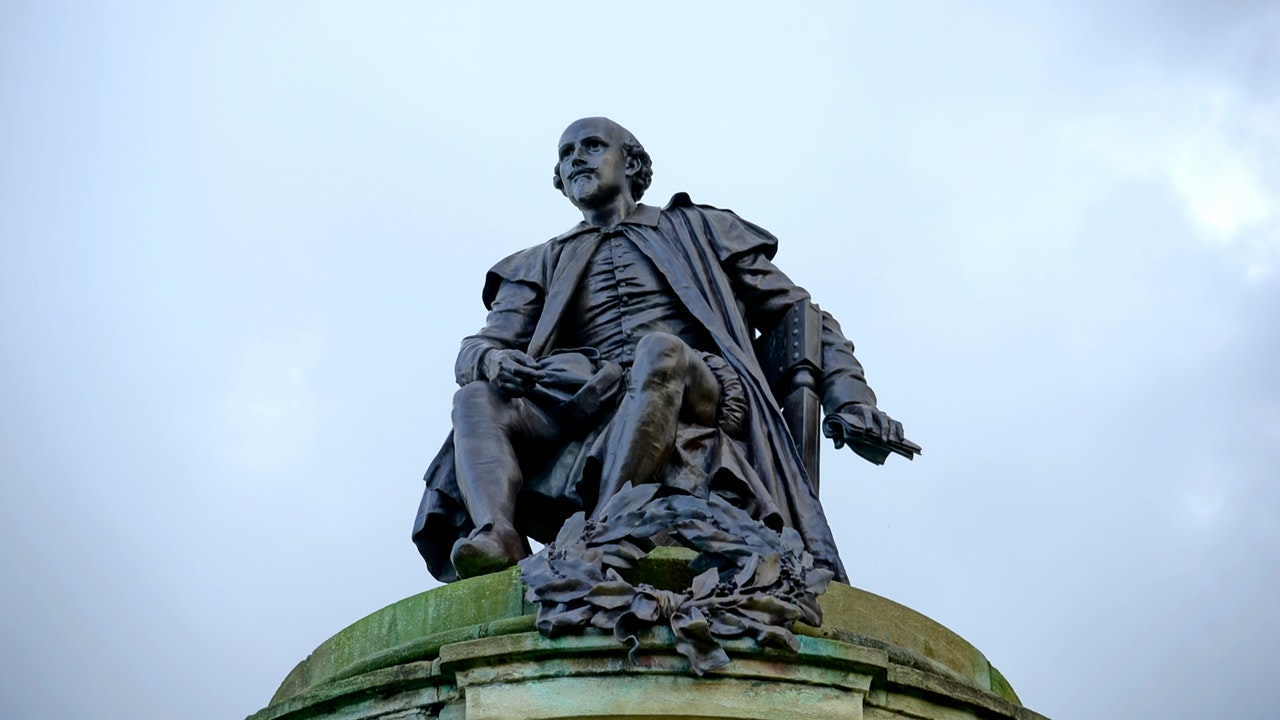 Once upon a time, brands were only something that manufacturers created to try to capture the finest qualities of their products.

But today, we see a growing demand from consumers to be deeply involved in the co-creation of the brands they love – and a growing ability of digital channels to let them do precisely that.  We have a new generation of brands that live so strongly in the consumer’s tweets and minds that now it’s the unreliable and ephemeral product that’s striving hard to live up to the tangible edifice of the brand image.

These thoughts crossed my mind as I considered two of the UK’s biggest news stories over the past week.

On Monday it was confirmed that the remains of Richard III, the last Plantagenet King of England, had been found – footloose, if not exactly fancy free – buried beneath a municipal car park in Leicester.   Rather a prosaic manifestation, compared to the rich and evocative legend woven 400 years ago by William Shakespeare and embroidered by the acting profession ever since.

We were brought further down to earth in the days that followed, as it became clear that the Findus company had exercised considerably more author’s licence than even Mr Shakespeare when portraying their beef burgers as, well… beef burgers.

Some of the meals tested were actually composed of 100% horse meat instead.

The public may have felt a touch disappointed that the bedraggled skeleton in Leicester didn’t have more of a regal air about it.  They certainly felt outrage when Findus’s beef ready-meals turned out to be anything but.

These are two cases where the product has failed to live up to the brand. Consumers have created in their minds a strong and vibrant image of what they’re going to get, only to be disappointed by the reality.

And that may be one of the biggest challenges for Creativity Marketers in the years to come. Not to create brands that can express the promise in their products, but to create products that can live up to the promise of their brands.

And in case you’ve been wondering, it is indeed Richard III who cries out in Shakespeare’s play, “My kingdom for a horse!”  Findus could have helped him there…

Sara Al-Mughrabi said…
19 February 2013
Intriguing perspective. The way I see it, as brands are becoming more inflated overall, markets are approaching a point of brand commoditization. So if all brands are perceived to over-promise and under-deliver (Zappos aside!), then a shift back to product differentiation is definitely in order.This leads me to question: is this osciallation between product and brand differentiation cyclical in nature? And if so, how can companies anticipate this cyclicality in order to be one step ahead of the competition? A stimulating challenge for creativity marketers indeed.
View all comments b ySara Al-Mughrabi
Previous Next