Crowdsourcing your marketing, brick by brick

Crowdsourcing your marketing, brick by brick 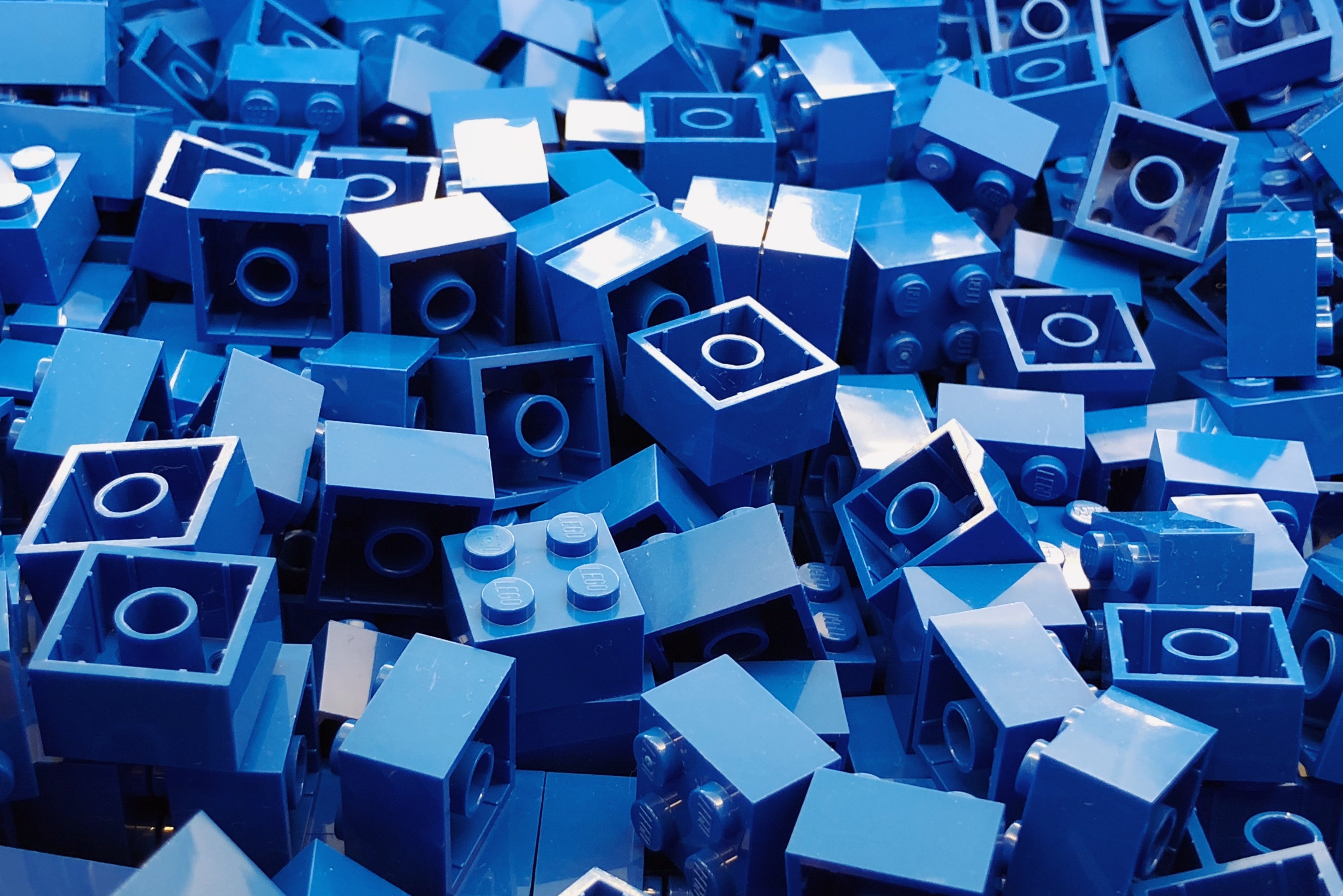 Creativity Marketing might seem to be the most appropriate term to describe the more intriguing and clever marketing efforts of various companies, charities, institutions and just about any other organisation that engages in marketing.

Time after time, we discover brilliant campaigns that work so well because of their creative simplicity. These examples however are often the result of intensive work by agencies or in-house marketing departments, but what if we could enlist the help of an existing consumer base to do the work for us? A consumer base whose numbers stretch into the hundreds of thousands, and one which is very capable and very smart, most having some form of third level education. This consumer base is so devoted to your brand that they are willing to spend nights and weekends acting as an extended branch of your R&D department, finding and suggesting improvements to your products that your best and most skilled employees may overlook. And what if, in addition to this, you don’t pay them for this work, and they will wax lyrical about your brand at any opportunity they are given? This is not some fictional brand or the latest and greatest in the luxury sector, but a brand that most of us are all familiar with, from at least one period of time or another in our lives, LEGO.

In the late eighties and early nineties, LEGO was experiencing a period of turbulence, due to increasing pressure from competitors and some financial structuring issues. Then, three things happened that would change their fortunes. The first is the introduction of LEGO Mindstorms kits in the early nineties. These kits were a combination of LEGO’s traditional brick product, and multiple electronic sensors that were computer-programmable, allowing the finished creation to sense its external environment, react to and move within it. What LEGO discovered however, was that its consumers, many of whom have extensive higher education, began to ‘hack’ the software used to program these kits, which allowed even greater freedom over what the kits could achieve. LEGO was faced with a choice: legally pursue the offending ‘hackers’, or embrace the possibilities that could arise from collaborating with these clever consumers? Of course, the latter option was chosen, a choice that nowadays seems all too obvious.

Secondly, LEGO began producing licensed theme kits, such as those of the LEGO Star Wars variety. This line of products tapped into more specific user interests, attracting new, and very loyal customers. This further increased the consumer base that had come to adore LEGO and the possibilities it offered.

Finally, the increased rate of adoption of the Internet in the homes of consumers throughout the nineties presented LEGO consumers with the opportunity to connect, and share their creations with like-minded LEGO fans all over the world. For LEGO, these three events were the ‘perfect storm’ for co-creation and collaboration with their consumers. Currently, the LEGO community worldwide stands at 150 known user groups and over 100,000 active fans.

Through innovative approaches like LEGO’s ambassador programs, where certain consumers were given early access to products and methods to evaluate and provide feedback on these products, consumers gained even more reason to love the brand, as they were being given a responsibility for the future of the company, whilst providing key insights into improvements and suggestions for LEGO’s products.

LEGO’s CEO, Jørgen Vig Knudstorp, said that “…innovation will come from a dialogue with the community.” Indeed, feedback from this vast, active and loyal community has changed the way LEGO itself sees its own products, and a number of AFOLs (Adult Fans of LEGO) have contributed to the improvement of the Mindstorms product lines and the theme of Architecturally Significant Buildings.

The result of embracing such incredibly rich feedback from such a large and smart consumer base, and engaging in co-creation with the consumers, means that LEGO now possesses an incredibly strong, creative marketing strategy. Not only can new innovations at LEGO be pre-tested by fans before release, helping to reduce the failure rate while at the same time increase product adoption rates, but the consumers also promote LEGO’s products, not only to the rest of the community, but to the world, via the many many user-owned interest-based websites which exist, and also via their own presence on multiple social networks, blogs and other platforms. In fact, so powerful is this word-of-mouth promotion enabled by technology today, that one of LEGO’s latest inventions, the social sharing platform, ReBrick, aims to create a platform that is, ‘From LEGO fan to LEGO fan’, allowing them to curate all the great LEGO content that exists all over the web, into one central platform, complete of course, with many social sharing buttons to help spread the creative possibilities that come with the humble brick.

Another fine example of creativity marketing.

Collaborating With Customer Communities: Lessons From the Lego Group,