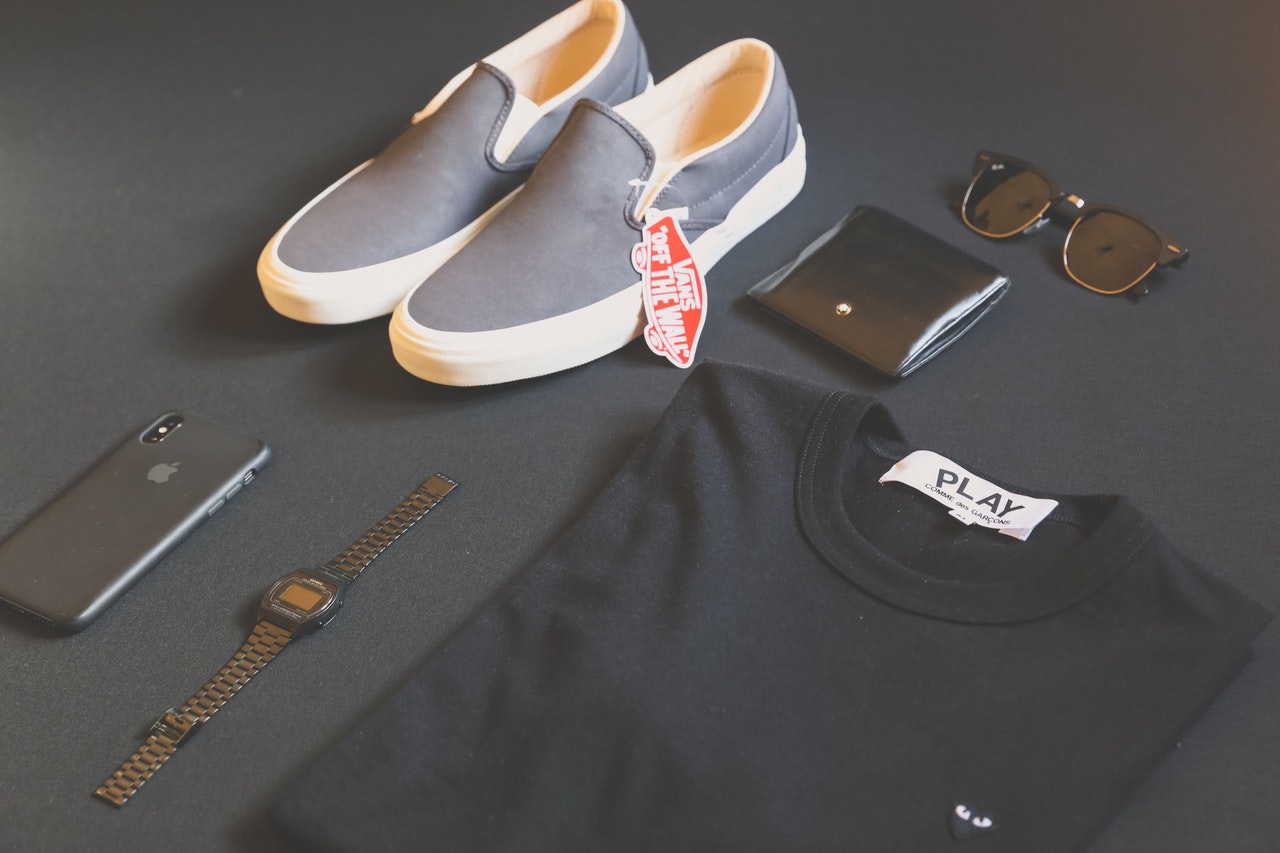 The outcome of last week’s US Presidential election reminds us yet again of the power of an established brand – including a public personality – when it comes to influencing consumer decision-making.

Barack Obama himself characterised the contest as “It’s the devil you know versus the devil you don’t.”  The public went for the devil they knew.  (Even if, as Edward Luce pointed out in the Financial Times, “The angel we didn’t know suited him so much better.”)

Established brands have a momentum that keeps them moving forwards.  They get their power from what’s happening in the minds of three key constituencies: the media, the fans, and the public.  A complex interplay between these three protagonists establishes the perceived value of the brand.

Why are these groups so resistant to changing their opinions?

It’s easy to see why fans are reluctant to give up the value and validation that is delivered to them by personalities they admire.  Likewise, the media rely on public personalities to generate much of the content, much of it for free, that they broadcast.  No wonder they resist change.

Which leaves the least informed group, the public, to try to make sense of what is left.

This may explain why public personalities who eventually fall from favour, such as Lance Armstrong in the US or, on a more serious level, Jimmy Savile in the UK, seem to retain broad support and exposure even as the evidence of misdemeanours starts to mount up.

(Jimmy Savile was a popular UK broadcaster and charity fund-raiser who now, after his death, is being investigated over hundreds of allegations of sex abuse.)

Eventually in cases like these, once the facts are out in the open then support for the personality falls away suddenly and dramatically.  The brand narrative flips from positive to negative.

There is a hypothesis in science that new theories are generally resisted by the establishment, who were the ones who came up with the last set of theories anyway.  Eventually, the evidence becomes overwhelming, which prompts a sudden flight to the new position.  If you’ve ever tried to open a sticking door you’ll know the sensation!

This paradigm shift rule seems to apply to branded personalities too.  They resist pressure at first, but when the force becomes irresistible they suddenly collapse.

And the lessons for more conventional brands?

Keep your brand momentum up to speed.  Find new audiences.  And don’t think you can get away with being untrue to your brand’s identity.  A strong brand momentum will carry you through travails but cannot defy gravity.  Eventually, you’ll fall.