Burberry: The digital birth of an icon

Burberry: The digital birth of an icon 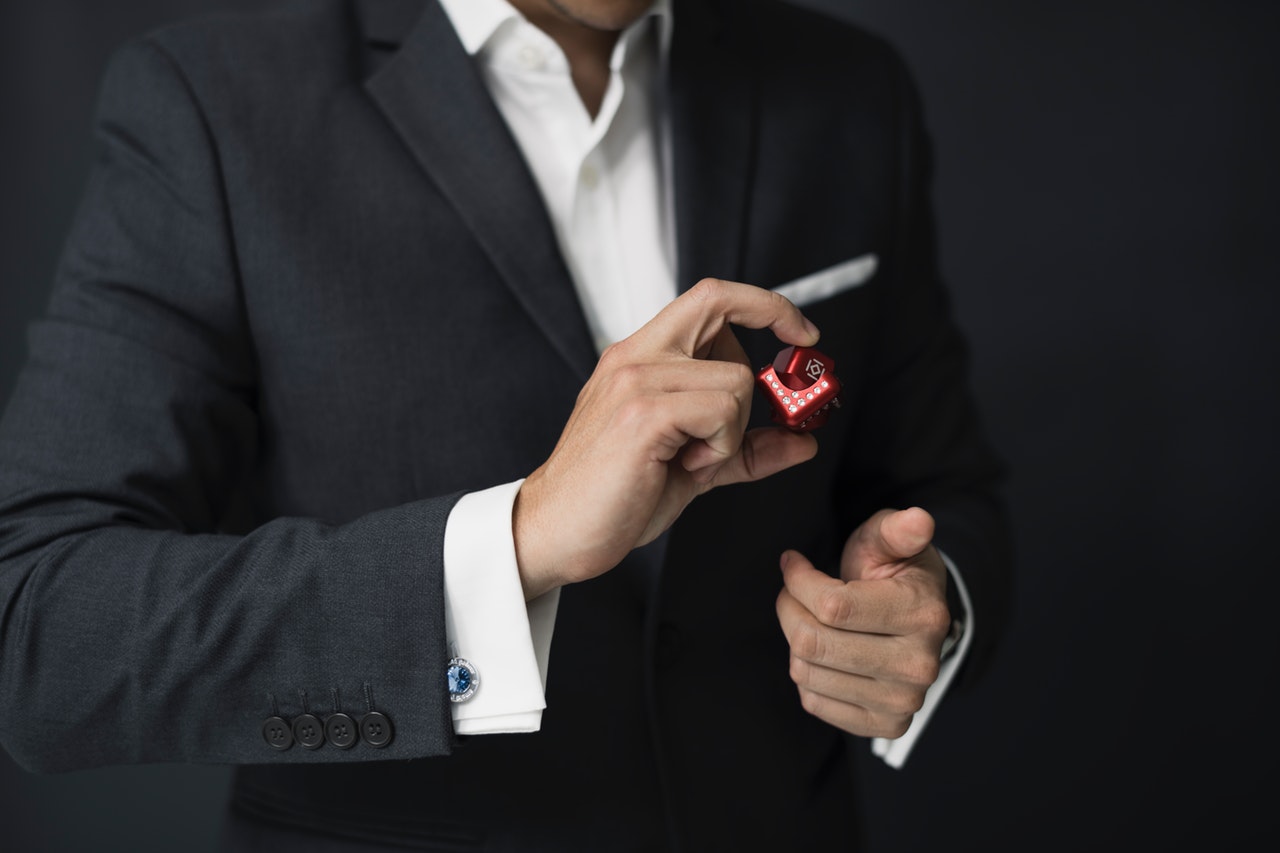 Burberry is a brand that needs no introduction. Founded in 1856 by Thomas Burberry, the British Heritage Label is now one of the most famous and profitable luxury retailers worldwide. The brand mostly sells its products to consumers through retail – including digital – having around 200 mainline stores, the same number of concessions within department stores, as well as digital commerce. According to the company’s website, Burberry “was named the fourth-fastest growing brand globally” in 2011/12 by Interbrand as well as WPP/BrandZ, following Apple, Google and Amazon. It has also been included in Interbrand’s “Top 100 Global Brands” for the past three years, and received the Luxury Briefing “Inspiring Luxury Loyalty” award.

Burberry, however, has been in the market for more than 150 years – always showcasing high performance. So, what is that resulted in the company literally thriving in the recent years? It is quite obvious that it is the brand’s extremely successful social transformation and the embracing of social media that resulted in consumers and fans being engaged in entirely new ways. That is to say, Burberry achieved such extraordinary growth – 29% revenue increase in the recent years – because it managed to become “the world’s most popular brand online”, according to the Social Media Leader.

Burberry CEO Angela Ahrendts stated in 2011: “You have to be totally connected with everyone who touches your brand. You have to create a Social Enterprise today. It is social media that powers the ultimate expression of the Burberry brand, where visitors can engage, entertain and interact, as well as providing the ultimate online luxury shopping experience”. And Burberry has done extremely well in social media involvement; at the beginning of 2012, the brand had amassed more than 10 million fans on Facebook (and said “thanks” with this video).

The above number, as well as today’s number which is 14 million, is a great achievement for the company as it is even bigger than Dior and Gucci Facebook fans combined! According to WWD, Burberry “is getting more traffic from Facebook than Google. Facebook is the largest source of traffic to its site.” And it’s not only Facebook that proves the brand’s online dominance. In recent years, YouTube views of the brand have more than doubled and Twitter followers more than tripled, according to the company’s website. This partially happened due to the launch of Tweetwalk – in partnership with Twitter – which gave followers the possibility to view new season catwalk designs before the runway (and even to purchase them through special retail platforms).

Apart from social media presence though, it is Burberry’s website itself which brought Burberry to the top of the “Most digitally competent luxury brands” in 2011 (followed by Kate Spade, Coach, Gucci and Dolce & Gabbana). Burberry.com is vastly known as the “Burberry World” and managed to attract millions of visitors in 2012. This happened because it combined digital launches (i.e. the one of the Burberry Bespoke) and product customisation with the runway experience (together with Tweetwalk), as well as the launch of two separate platforms/concepts: the Art of the Trench and Burberry Acoustic.

The Art of the Trench is the first platform to be introduced by Christopher Bailey, Burberry’s chief creative officer, in 2009. It is a photo-sharing website featuring everyday people wearing the classic Burberry trench coat. It is partly user-generated as – apart from images from professional fashion photographers such as photo-blogger Scott Schuman – visitors can themselves submit their images, comment on them or share them through Facebook Connect. The company describes the project – which between its launch in November 2009 and mid-2010 had already attracted 7 million visitors – as “a living document of the trench coat and the people who wear it”.

The project that followed the Art of the Trench is called Burberry Acoustic, and is the only non-fashion related product Burberry has launched over the years. Burberry Acoustic is a collaboration between the company and young British musicians who have been selected by Christopher Bailey to become the Burberry music ambassadors. Hence, the project is all about “young British bands that Burberry believes in”, according to WaveMetrix social media monitoring. Burberry Acoustic was first launched during the Burberry Prosum Spring/summer 2011 menswear collection and has become hugely popular since then. According to Bailey, this project was launched because Burberry “felt that with the great interaction with social media Web site, artofthetrench.com, they could collaborate with musicians and artists to put together a group of ongoing acoustic sessions from some of the finest talent coming out of the U.K. and bring them to the broad global Burberry audience.”

So, to return to the question of the second paragraph: it is indeed the fact that Burberry transformed from an offline luxury label to an extraordinary digital experience that led to the growth that other luxury retailers can only dream of. By developing the Social Enterprise strategy, the company managed to make online users “get exactly the same feeling of the brand and that of the culture”. According to Ahrendts, “everyone can now come to Burberry world and understand the journey that Burberry is on”. Behind the scenes, it is of course the combination of a very strong social media strategy and passionate creative thinking that led to the digital birth of an icon.