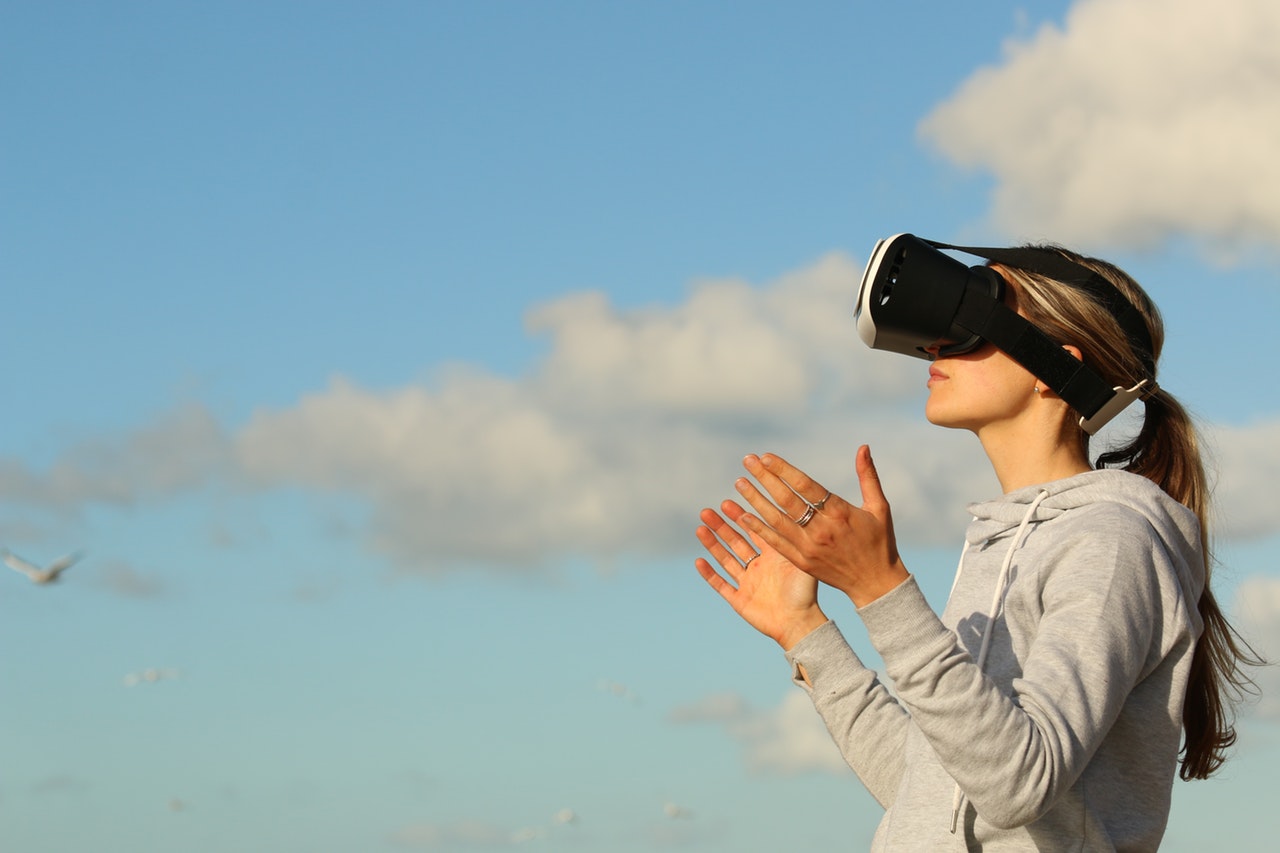 The Creativity Marketing Centre (CMC) was delighted to host a fascinating event at the School’s London campus, a roundtable discussing the topic ‘Which Reality is Best: AR, VR, MR?’

The main aim of this event was to enlighten the audience as to the differential characteristics of each technological reality. The presentations and panel discussions identified the strengths and weaknesses of AR, VR and MR and talked through case studies for each. Representing the AR field was Holition a hybrid creative technology agency who have is history of AR projects with Uniqlo, Debeers, BMW, Charlotte Tilbury and Rimmel.

Interactive demonstrations of each type of technology were planned, event participants personally experienced the differences between each solution. 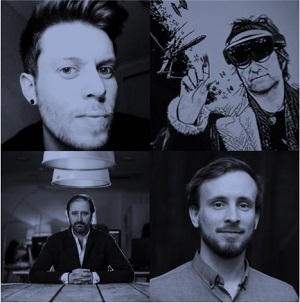 Jonathan Chippindale is Chief Executive and a Co-Founder of Holition. Formed as a venture start-up to explore and expand the role that technological innovation can play in communicating with today’s new digital consumer, Holition is a synthesis of luxury marketers, retail specialists and cutting edge leaders in innovative and emerging digital technology. They craft premium digital experiences and specialise in Augmented Reality (AR) for pioneering luxury, fashion and beauty organisations including Richemont, LVMH, Kering, Uniqlo, Coty Inc and Swatch Group. Jonathan is an External Industry Advisor and Visiting Lecturer at Central St Martins and the British School of Fashion, a member of the London College of Fashion Digital Think Tank, as well as advisor to the University of Cambridge Digital Compass.

A VR believer, entrepreneur and experienced social media & digital strategist with a background in both the music and management consulting industries.
Christophe has co-founded Somewhere Else; a creative agency specialised in immersive technologies (AR/VR/MR). It exists to partner with brands, agencies and innovators to help them navigate and reach their full potential in the Age of Experience.

Director, producer, editor, and education specialist. Laurence is currently freelance. Previously he was a Producer at Room One (roomone.com) where he worked on a number of creative VR projects including the development of the recently released VR Opto headset software. Education Coordinator for Broken Hearted Youth (brokenheartedyouth.com).