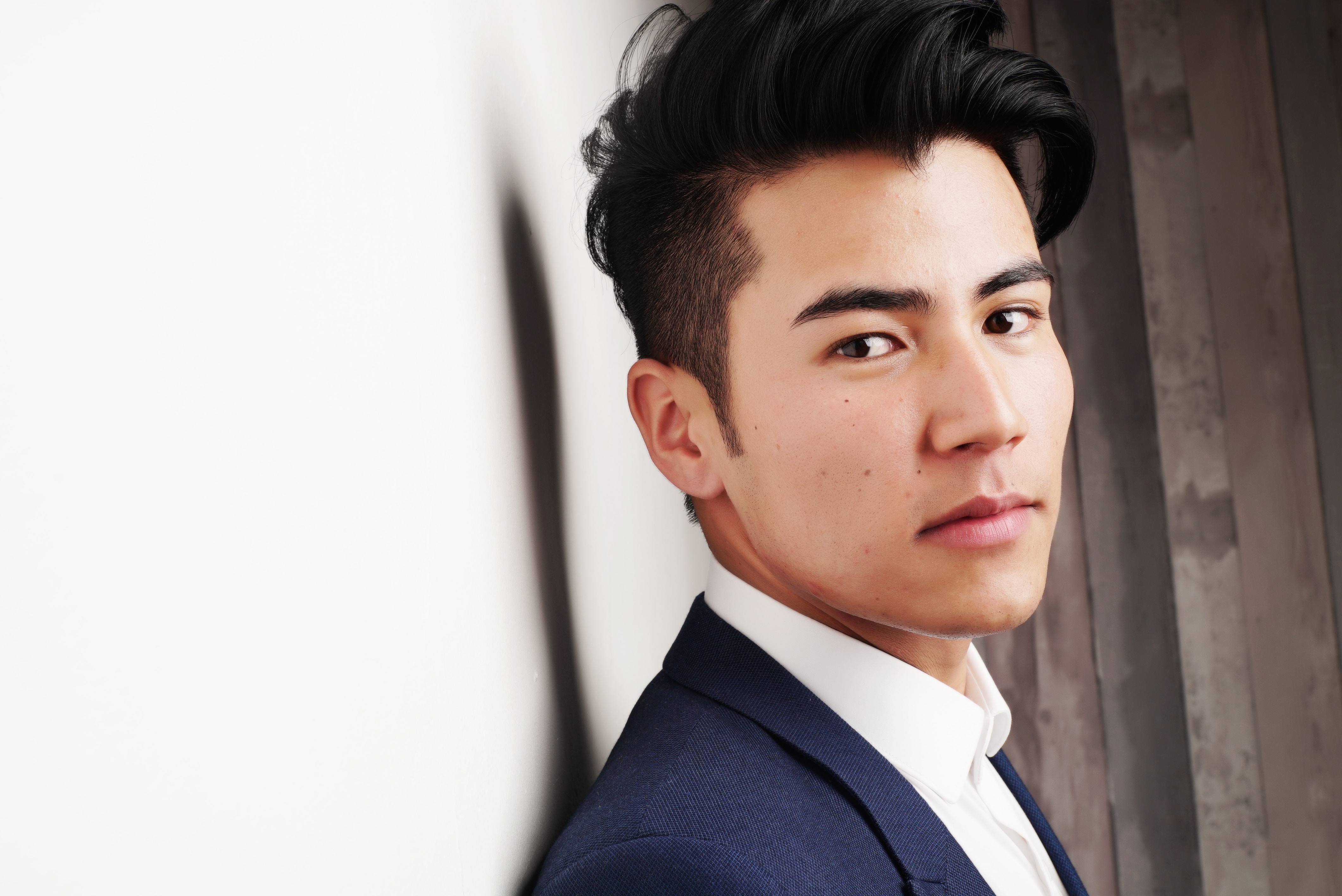 Ann Kristin Rhode works as a cross-cultural consumer researcher and lecturer at ESCP Business School in Paris. In addition, she pursues a PhD in Business Administration, Specialization Marketing, at ESCP Business School and Université Paris 1 Panthéon-Sorbonne. Her recent paper ‘Redefining Male Beauty: The Cultural Encoding of Masculinity in South Korean Cosmetics Advertising’ won the L’Oréal Professorship Award on Beauty and Marketing at the 2016 Global Marketing Conference (GMC) in Hong Kong.

What is your research on beauty about?

As a cross-cultural consumer researcher and psychologist, I have a particular interest in understanding the effects of culture on consumers’ perception, cognition, and behaviour. My research investigates South Korean cosmetics brands’ advertising strategies for targeting male consumers. While men in Western cultures are often hesitant to use cosmetics, South Korean men seem to embrace the latest grooming products on the market – from whitening BB cream and facial sheet masks to cushion makeup. In fact, young men in South Korea spend more per-capita on cosmetics than their counterparts anywhere else in the world. Why? This phenomenon might result from the combination of a highly competitive, beauty obsessed society, and traditional ideals of male beauty that are deeply ingrained in Korean culture. My research aims at developing a better understanding of the latter cultural factors by looking at images of men in advertisement. Besides reflecting concepts of beauty of a given culture, advertising has the power to create new social norms and cultural practices. Hence, while imagery in South Korean cosmetics advertisement is likely to reflect culture-specific concepts of male beauty, it may also change men’s preconceptions about cosmetics and influence their consumption behaviour. I conducted a content analysis looking at physical characteristics of male images in 200 print ads targeting men. The ads were published by 20 South Korean mainstream cosmetics brands between 2006 and2016. Many of the brands belong to Amore Pacific or to LG Household & Health Care, the two big players in the South Korean market.

Why did you decide to do research on this topic?

I have been studying Korean and Mandarin Chinese for several years, notably at universities in Seoul and Taipei. During my most recent stay in Seoul, I noticed that images of men in advertising are often very different from images that we are used to usually see in Western societies, such as in France, Germany or the US. In addition, I learned through conversations with Korean friends that especially young men tend to enhance their appearances by using various skincare products, such as moisturizers, essences, and toners. Having read a research paper about men’s difficulty of using cosmetics because these “feminized” products may threaten their masculine identities, I found Korean men’s consumption behaviour quite remarkable. Based on the idea that South Korean men’s use of cosmetics could be explained (at least partly) by cultural factors, I decided to do research on this topic starting with an analysis of cosmetics ads.

What did you find so far?

What are (potential) implications for practitioners?