The Importance of Creativity in an Era of Disruption

The Importance of Creativity in an Era of Disruption 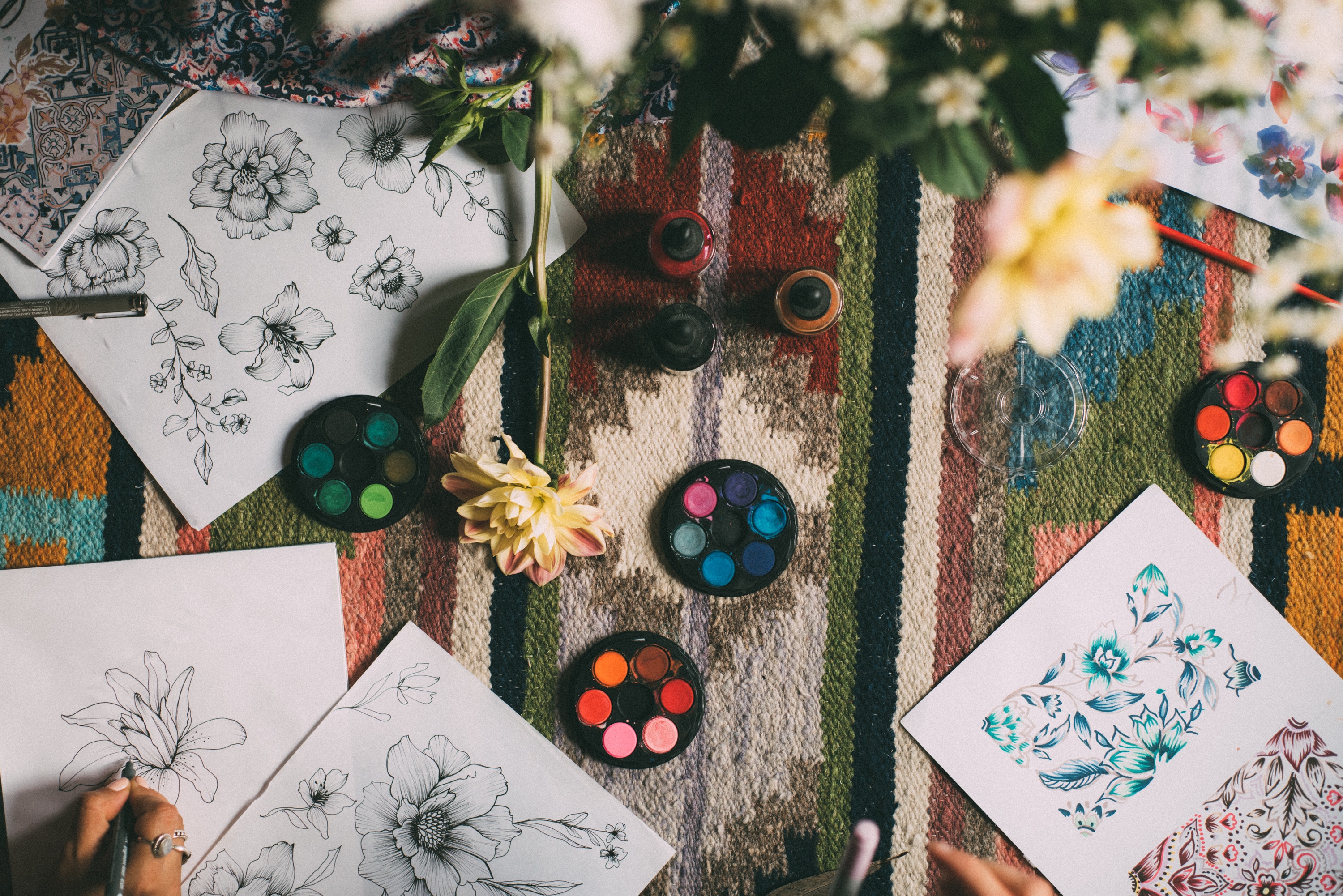 A recent book by McKinsey’s Global Institute, No Ordinary Disruption: The Four Forces Breaking All the Trends, draws on 25 years of research to shed light on the disruptive innovations that are transforming our global economy faster and more dramatically than the Industrial Revolution. It highlights four forces that are breaking all the trends:

( No ordinary disruption: The four forces breaking all the trends)

Incumbents need to reinvent themselves

Against this backdrop of “no ordinary disruption”, the topple rate, measuring how rapidly incumbent companies lose their leadership positions, increased by 40 per cent between 1965 and 2012 (Raising your Digital Quotient). To survive, executives and leaders at all levels of incumbent companies need to reset their operating assumptions and management intuition. 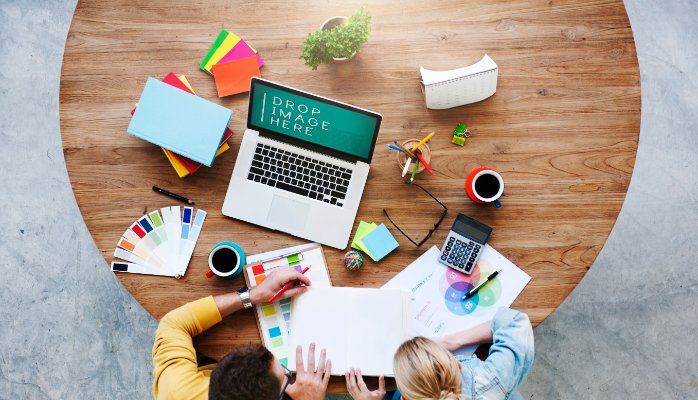 With increasing demands for clean energy and convenience, cars have begun to resemble “computers on wheels” (the average car contains 60-100 sensors compared to 10-30 for a smartphone). New entrants like Google, Apple and Tesla are pioneering connected ecosystems and autonomous driving, while new car sharing and e-hailing businesses capitalise on urbanisation to drive down private vehicle sales. Incumbent OEMs are turning to corporate venture units and mobility startups for inspiration. (Disruptive trends that will transform the auto industry)

This is no easy time to be a brick and mortar retailer. Sales within physical stores are at a standstill, while online retailers zoom along at double digits. To put this in context, in 2000, Kmart was the third-largest US retailer, with $36 billion in sales. By2014, its annual revenues had declined by two-thirds. Over the same period, Amazon‘s annual sales grew to $89 billion from about $2.8 billion. The face of the consumer is also changing with a shift to emerging markets, city dwellers and ageing populations.(Consumer sector in 2030: Trends and questions to consider)

A recent study by McKinsey gives incumbent banks three to five years at most to adapt to a new digital reality, lest they become obsolete. It estimates that digital laggards could see up to 35 percent of net profit eroded, while winners realise a profit upside of 40 percent or more.

Revenues and profits are expected to migrate at scale toward banks that “successfully use digital technologies to automate processes, create new products, improve regulatory compliance, transform the experiences of their customers, and disrupt key components of the value chain”. Institutions that resist digital innovation will be “punished by customers, financial markets, and-sometimes-regulators”. (Strategic choices for banks in the digital age)

As a recent McKinsey article on digital disruption describes: “Companies often fail to recognize disruptive threats until it’s too late and, even if they do, fail to act boldly enough…They are afraid of hurting their core business…locking themselves into routines and processes to standardise variability and improve efficiency amidst growing organisational complexity…The measure of success becomes the delivery of consistent, growing cash flows in the here and now. The option-rich expectancy of future gain is replaced by the treadmill of continually escalating performance expectations”. As a result, the champions of disruption are far more often the attackers than the established incumbent. (An incumbent’s guide to digital disruption)

Step forward the creators of tomorrow!

What’s the secret then of those incumbents that do survive – and sometimes even thrive? According to Chris Bradley, one aspect is “an acuity of foresight and a willingness to respond boldly before it’s too late”, which usually means acting before it is obvious you had to do so, and likely in the face of conflicting demands from stakeholders. That isn’t easy!

It takes a special kind of person to challenge the status quo, to step back and ask the question: What if? That person must be willing to challenge their own “story” and disrupt long-standing (often implicit) beliefs about how to make money in a given industry ( Disrupting beliefs: A new approach to business model innovation). They will need to be brave; ready to step up and experiment. Most of all, however, they will need to be human; to understand that (digital) reinvention is as much about appealing to an organisation’s heart, as it is to its mind. If incumbents are to succeed in the era of disruption, they will need to (re-) engage their right brain as a source of competitive advantage.

Carolyn Ryan is an expert in growth and innovation at Mckinsey & Company, she has worked with the world’s leading businesses – primarily in the Consumer& Retail space – to design and deliver distinctive growth and innovation strategies that take advantage of opportunities, and defend against potential threats. Carolyn is also a Guest Lecturer at ESCP Business School in London, she is a valued contributor to our postgraduate programmes in Marketing & Creativity.