Beyond Cheap: Innovating for the Base of the Pyramid

Beyond Cheap: Innovating for the Base of the Pyramid 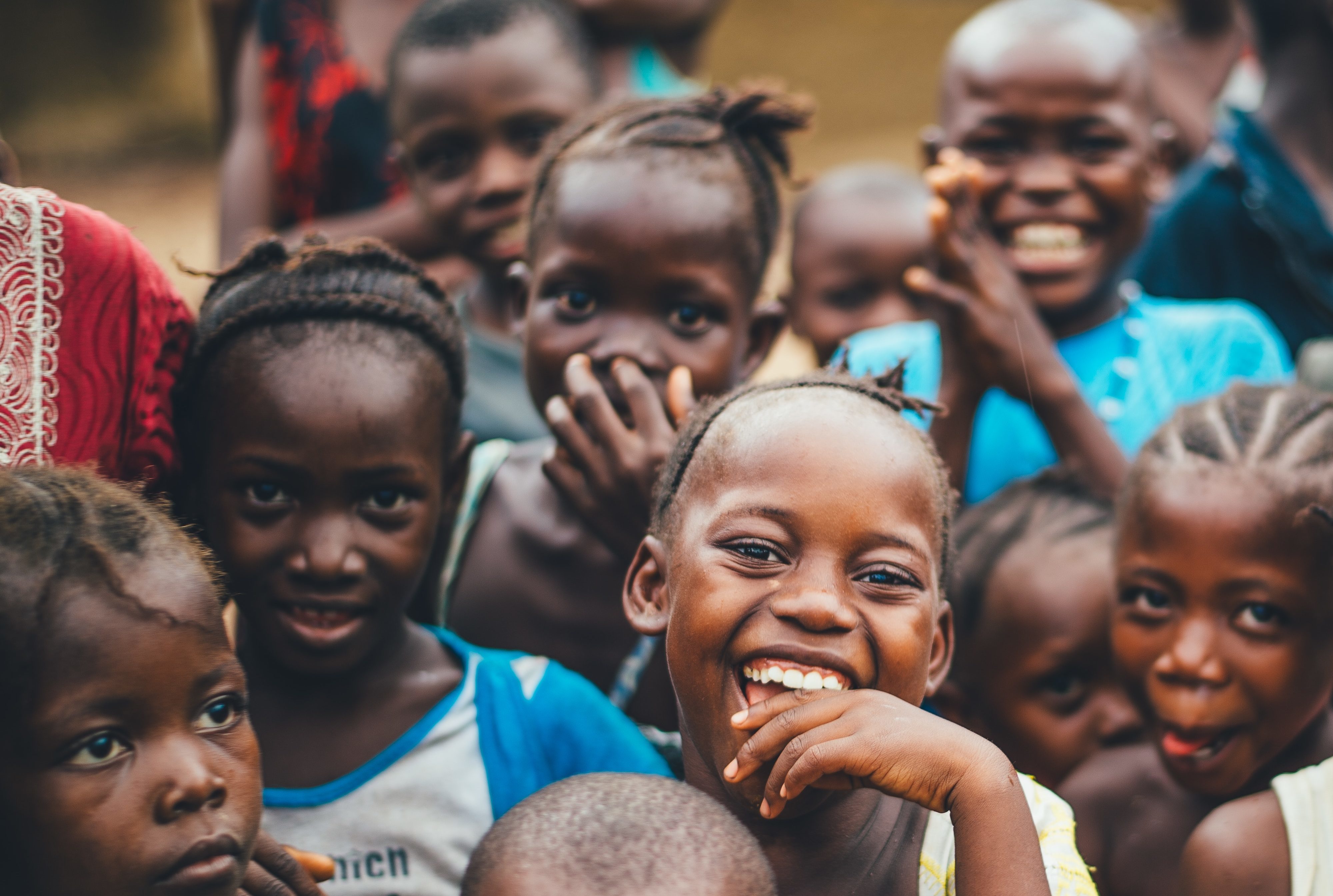 Nestlé recently announced its plans to reduce and scale back its operations¹ in Sub-Saharan Africa citing that the middle class in the region is not growing according to expectations. In a follow-up to the news Quartz Africa² stated that Nestlé might have forgotten to mention that its business focus did not pay enough attention to the potential that lies at the bottom of the pyramid (BOP).

While there has been a lot of talk around Africa rising in recent years³ – the vast majority of consumers are low-income households who as with any other consumer group have aspirations, beliefs and needs.  C.K. Prahalad wrote about the need for companies and organizations to stop thinking of the poor as victims but as entrepreneurs and value-conscious consumers⁴. To sufficiently uncover the potential that lies at the BOP, there needs to be adequate resource allocation for research and innovation which is often costly and time consuming but can result in positive benefits. This was the case with the famous Danimal project by Danone in South Africa⁵ that took two years to deploy. It highlighted the opportunities that are available at the BOP when a deep level of understanding and strategic approach in product development is undertaken. The company’s focus resulted in the successful rollout of the Danimal product that included some of the following principles of product innovation for the BOP:

Consideration of current infrastructure and accessibility: In the Danimal case – most of the suppliers and consumers had issues around electricity supply. Product innovation had to take into consideration the product’s shelf life outside the cold room.

Product development must also include added value and functionality not just form: For Danimal that meant including added nutritional value in the form of Vitamin A and Iron as well that the children in these communities often lacked.

Hybrid Solutions and collaboration: Deciding what to do for specific markets requires a mind-shift that can often be made easier by collaborating with experts in the field. Danone SA worked with the South African Medical Research council to maximize research on the benefits of probiotic cultures.

Unique distribution models: The traditional distribution method through retailers and supermarkets was not sufficient to reach consumers. Danone SA introduced the micro-distributer called the Dani mamas who were recruited, trained and provided with initial assets to distribute the product.

While the above appears like a lot of effort for the introduction of one product in one country, the efforts paid off. From the first introduction in February 2005 sales more than doubled by the end of the year. There are most likely other reasons Nestlé has decided to scale back in Africa but for other organizations/companies looking to invest in Sub-Saharan Africa, let this not be a deterrent: the potential for profitable business is still there.

²What Nestlé may have forgotten to mention: http://qz.com/430745/what-nestle-forgot-to-mention-when-giving-its-reasons-for-scaling-down-in-africa/

⁴C.K. Prahalad: The Fortune at the Bottom of the Pyramid

⁵Danimal in South Africa: Management Innovation at the Bottom of the Pyramid – Richard Ivey School of Business