The Vicious Spiral of Consumer Expectations of Creative Brands

The Vicious Spiral of Consumer Expectations of Creative Brands 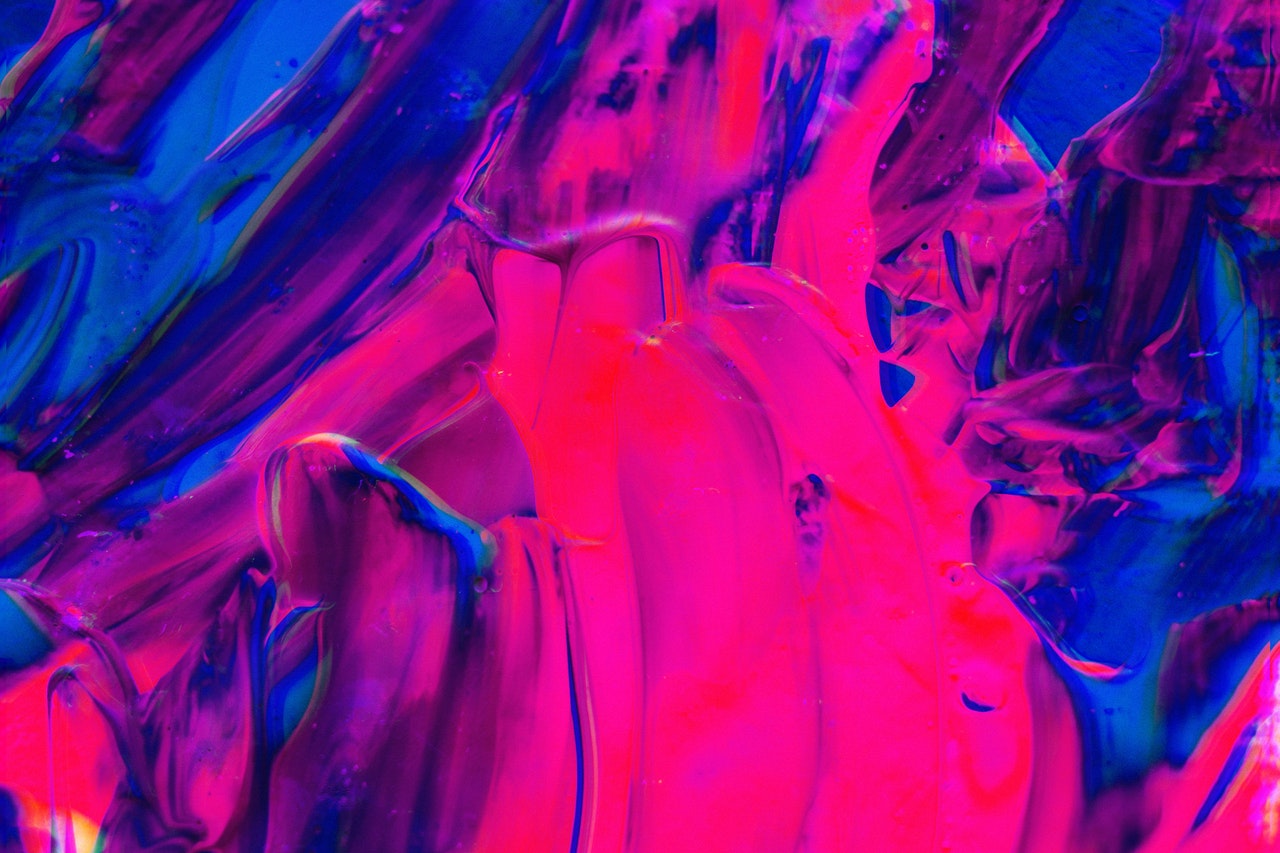 When people see a brand as a creative one, they expect any of its moves (e.g. new product launch, TV ad, etc.) to be creative ones. On the one hand, this is highly positive, since having a reputation of being creative means having a lot of attention around one’s initiatives. But these expectations can also backfire. If you are not consistently perceived as being creative, then you disappoint! Even if you are still significantly better or more creative than the competition.

The case of Apple is quite interesting in that respect. As I have previously argued on the Creativity Marketing Centre website, I believe that Apple’s ‘genius’ does not lie in bringing to the public the most advanced creative technologies. I believe that most of what Apple brings to its customers is simple products – be it in terms of ease of use or design. Most of Apple’s advances are in fact often about offering new ways of using existing technologies. Yet, the general public often discovers – or re-discovers – these technologies when Apple adapts them, and incorrectly assumes that it is a brand that is only about creativity and innovation.

Over the last couple of months, the media and some loyal customers have criticised Apple’s latest launches (e.g. the iPhone 5) and expressed their disappointments with the product lacking certain features (e.g. NFC chip on the iPhone 5). They have done so because Apple has generated high expectations of novelty. So high that, consumers and media can only be disappointed. I don’t believe that Apple is less creative than it used to be. I simply believe that people and media are expecting too much from the brand. This is the price to pay for being seen as a creative and iconic brand. The lesson learned here is that managing expectations about a brand is as important as managing its products.

Jackie Jena said…
06 February 2013
I always thought creativity was subjective… you know that no one can really judge whether or not you have been creative but this write up is certainly food for thought. Creativity marketing adds a whole new dimension to creativity doesn’t it… there is an expectation to keep the consumer satisfied all the time.I read an interesting sentence in the HBR”Creative thinking in business begins with having empathy for your customers (whether they’re internal or external), and you can’t get that sitting behind a desk”. You are right, managing expectations is very important, at the end of the day it is about what the consumer wants.P.S. I am still a satisfied “Apple Girl”!
View all comments by Jackie Jena
Benjamin Voyer   said…
07 February 2013
You are absolutely right about the subjective nature of creativity. Creativity – and what is considered or not creative – is a cultural artefact. Creativity marketing is indeed about understanding that consumers need to be taken care of in new ways, which cannot always be reached with traditional marketing approaches. Managing expectations, educating customers to new gestures, co-creating value, all this requires a new way of thinking!
Website : http://www.benvoyer.com
View all comments by Benjamin Voyer
Previous Next