How do social media persuade and is it possible to transport employees into negative reviews?

How do social media persuade and is it possible to transport employees into negative reviews? 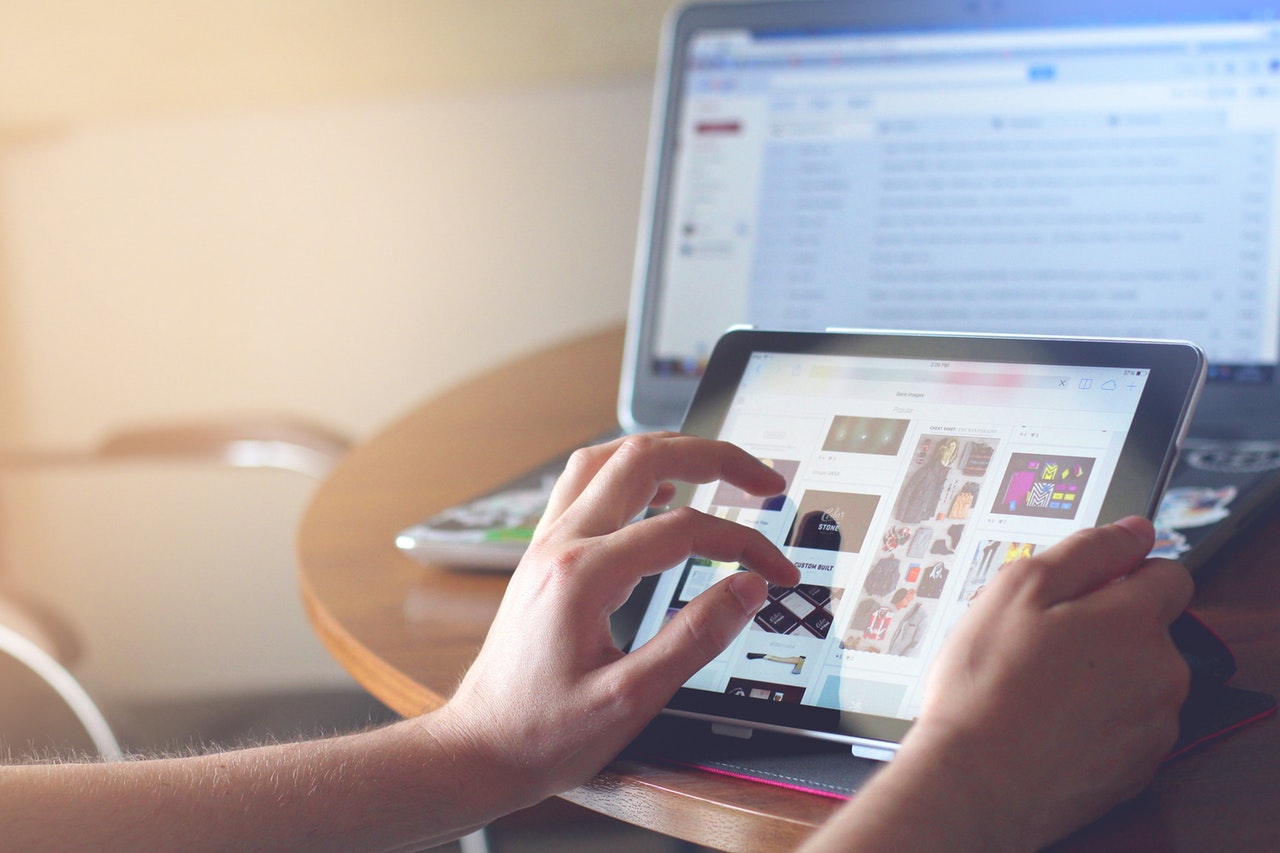 A fancy term for persuasion by stories is narrative persuasion. The phenomenon of transportation, or mentally entering a narrative, plays a crucial role in narrative persuasion. Here’s why. People find stories entertaining for two reasons. First, they imagine the events the main character experiences. Second, they feel for the character. In 1993, professor Richard Gerrig of Yale University published research in which he observed that people who find reading novels entertaining are changed by their reading experience, after they finish reading, such that readers who become engrossed in the story tend to accept the story as true, as well as the beliefs and behaviours that the characters exhibit as good. If people do not lose themselves in the story (meaning they are not transported), they respond negatively to the story or the characters and dismiss the narrative as nonsense.

After the global financial crisis set in, many people posted stories about how their bankers did not pay enough attention to them. In such a story, the customer is the main character and the banker is the bad guy. Naturally, bankers are not easily transported into such a story. Instead, their first reaction is to dispute the story and claim to indeed be oriented towards the client. In a forthcoming paper in the Journal of Interactive Marketing (van Laer, T., de Ruyter, K., & Cox, D. A walk in customers’ shoes: How Attentional Bias Modification affects ownership of integrity-violating social media posts.), my co-authors and I wonder whether it might be possible to help bankers become transported by focusing their attention in the story on the customer interest. You can redirect people’s focus by priming them with words. I have taken a dozen words and asked a group of bankers of a large financial institution to find these words in a word search puzzle. Next, the bankers were presented with a story about a negative experience of a bank client, along with the question of who was at fault. While bankers without the word search puzzle laid the blame and responsibility above all with the client, after the word search puzzle, bankers tended to see themselves as more at fault. So you can transport people in a creative way. From my research, it appears that although bankers are the bad guys in many stories, you can even transport them.