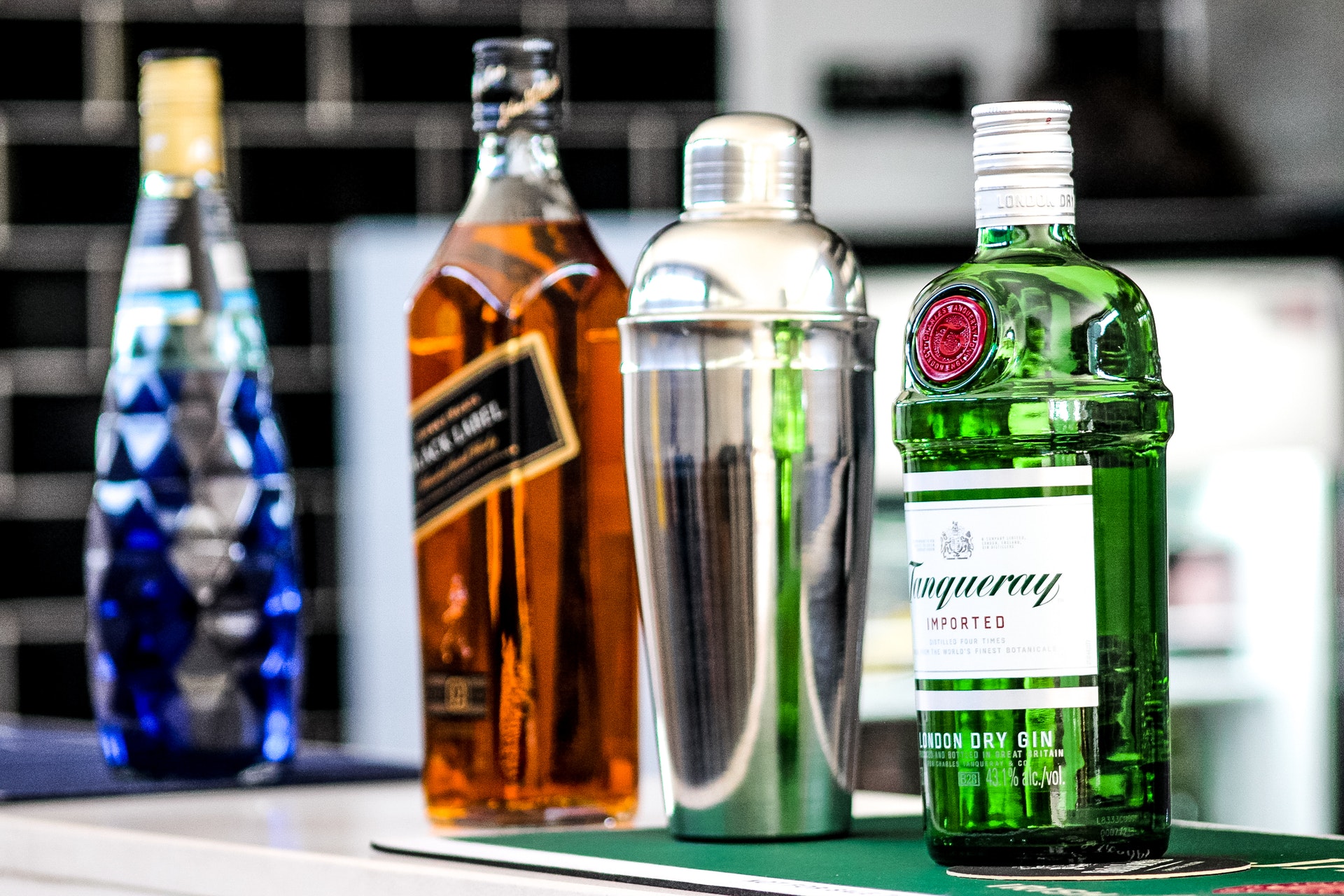 Launch of the Executive Master in Marketing & Creativity

To commemorate the arrival of our inaugural participants, we invited Exec Master participants and Alumni members to an exclusive evening event at our London campus on 23rd September. The Keynote speech was delivered by Eric Benoist, International Marketing Director, Chivas Brothers, and addressed the challenges of marketing in the alcoholic drinks segment.

The event was followed by a cocktail reception.

About the Executive Master in Marketing and Creativity

This innovative part-time programme is designed for current marketing professionals wishing to stay ahead of the curve, as well as those planning to enter the sector and facing the challenge of getting up to pace.

The EMMK offers all the elements of a high-level Executive Master in Marketing, combined with our innovative, creativity-focused approach. It combines a series of key modules with group work and Creative Industry Seminars involving corporate partner organisations.

Eric is a graduate from ESCP (Ecole Superieure de Commerce de Paris), joining Pernod Ricard in 1993 as Marketing Manager of Non Alcoholic Drinks, after having worked in various marketing roles in FMCG companies such as Bahlsen and Henkel.

Eric is married and has three children.