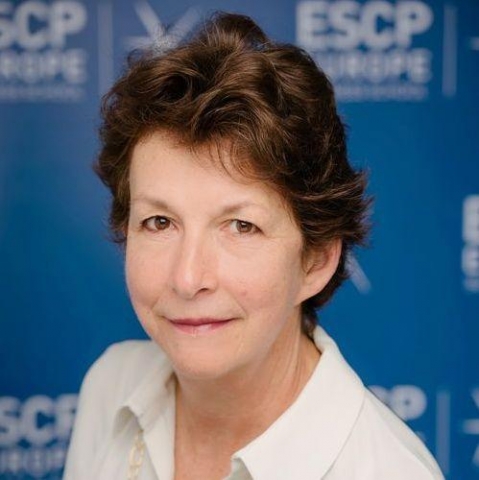 Dr. Taillard earned her MBA from Columbia Business School and her PhD from the University of London. Her previous academic work was in Linguistics, a field in which she developed her interest in the study of language in use. She specializes in studying marketing management and consumer behavior from the perspective of the communications that take place between consumers and firms and amongst consumers themselves. She is interested in how technology has transformed relationships between stakeholders in organizations and in how consumers, in particular, contribute to creating value with brands. She has also conducted research in the area of change management and digitalization.  Dr. Taillard is a citizen of France and the United States, and has lived in Australia, the South Pacific, France, the United States and the United Kingdom. As such, she also has expertise in intercultural communication issues. Her extensive professional background is in services marketing and in the travel/tourism industry. She held management positions in the United States for American Express, Council Travel, UTA French Airlines, Club Med and Accor Hotels.   Marie Taillard is a member of the American Marketing Association, the Academy of Marketing Science and the Association for Consumer Research. As a member of ESCP’s permanent Faculty since 2007, she teaches in several postgraduate and executive programmes at the School. She is the Director of the School’s unique and successful MSc and Executive MSc in Marketing and Creativity whose launch she spearheaded in 2009. She is expanding her research in Marketing and Creativity as the Director of the Creativity Marketing Centre on the London Campus of ESCP. She was named L’Oréal Professor of Creativity Marketing in November 2015.